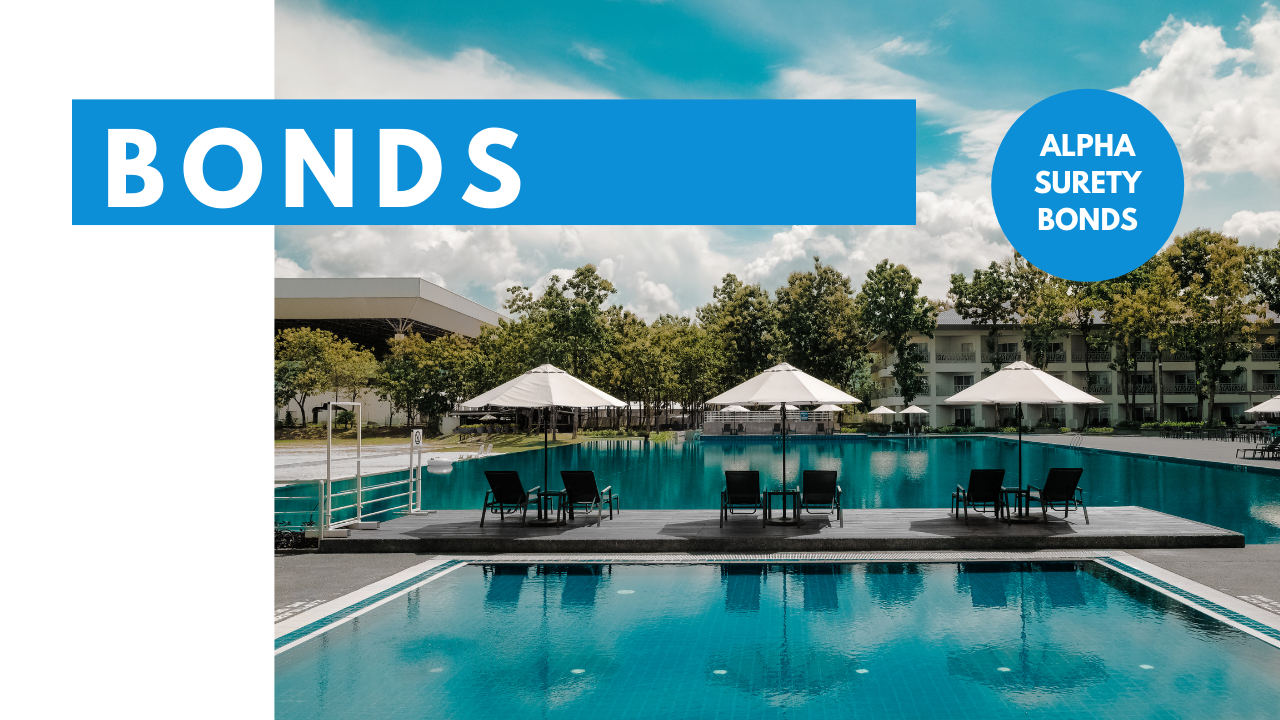 Depending on who is using surety bonds, they might be personal or commercial. A surety bond is a contract between two parties in which one party (the principal) agrees to compensate or otherwise honor the other party’s legal obligations (the obligee).

An individual posting a bond with a state agency to ensure compliance with rules governing construction contracts is the most typical type of surety bonding transaction.

This means that if a contractor fails to execute a project according to the requirements set in their contract, they must reimburse cash for repairs or replacement costs up to 100% of the amount paid out under the contract.

A surety bond can be used to ensure that a contract is paid, that work is completed, or that commitments are met. The most prevalent scenarios are when a company wants to hire someone for a project and wants to ensure that they will be paid if the worker fails to deliver on their end of the bargain, or when contractors need to be protected from not being paid by their clients in the event of a dispute.

A surety bond also protects both parties, ensuring that no money is lost due to something as minor as leaving documentation at home!

A performance bond is an assurance that a person or firm will be able to execute the work for which they have been hired. When an organization enters into a contract with another party, the guarantor ensures that if the contractee fails to meet their duties, the guarantor will reimburse any costs incurred as a result of the failure. Performance bonds exist in a variety of shapes and sizes, so before you sign a contract, be sure you’ve answered all of your questions regarding the type of performance bond to employ!

The size of the bond will be determined by a number of criteria, including the quantity of work required and the risk involved. An insurer’s decision on whether or not to pay out could take several months, causing financial hardship for people who want immediate cash flow. Surety bonds and bid bonds are two separate forms of bonds that differ in several aspects but serve similar functions.

What distinguishes a surety bond from a performance bond?

A performance bond, sometimes known as a surety bond, is an agreement between a contractor and the person who engages them. The company gives their credit as a guarantee that they will complete the task or pay damages if they fail to do so.

Performance bonds are commonly employed in building projects such as roads and bridges, when repairs would be more expensive (or impossible) after the job was completed.

A common example of when this type of contract might be used is if there was a natural disaster, such as hurricane damage or even a fire, that made it difficult for people to rebuild on their own without support from others. It’s worth noting that, even though 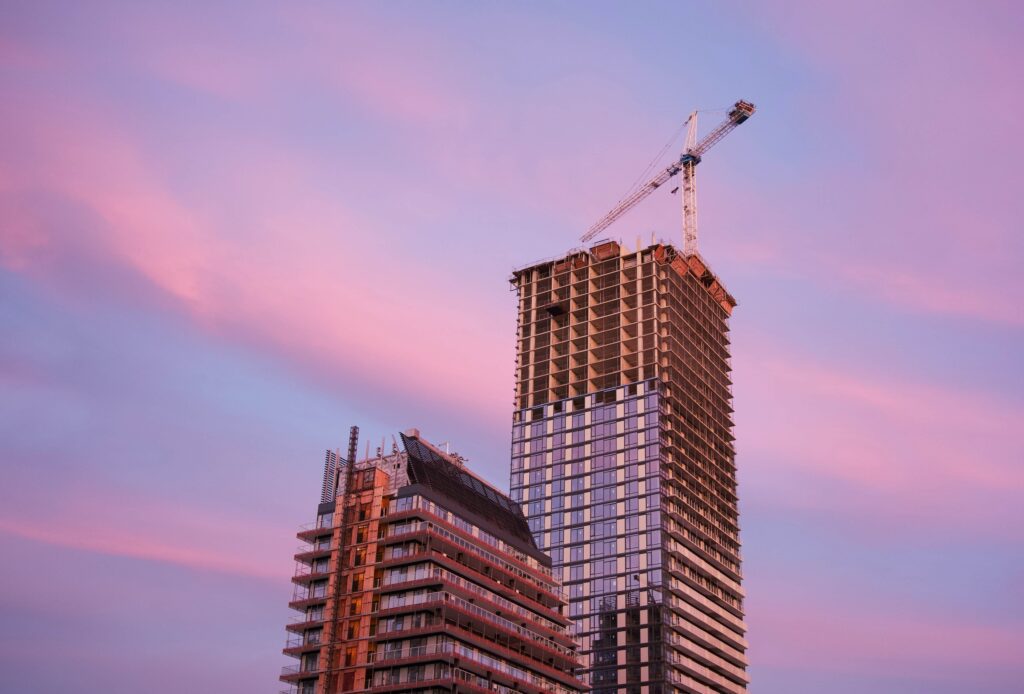 A surety bond is a contract between the individual or company who will work on a project and those who will pay for it. It ensures that the work is executed according to the contract’s specifications and that any issues, damages, or delays will be reimbursed financially.

Construction, design services, and engineering projects are frequently covered by these bonds. They’re used in a variety of businesses, including commercial and residential. So, what exactly does this imply?

You could lose a lot of money if you don’t have one of these bonds in place! That’s why thoroughly researching your options before deciding on a bonding method is critical.

A performance bond is a type of guarantee that protects the contractor from any losses that occur throughout the course of the project. The client will pay a deposit to cover these potential losses, which will be refunded by the contractor after the job is completed. Performance bonds might be paid out entirely at once or in stages as work continues.

Contractors who want to minimize financial loss and clients who want their projects completed properly with minimal fuss should understand this process before accepting a project.