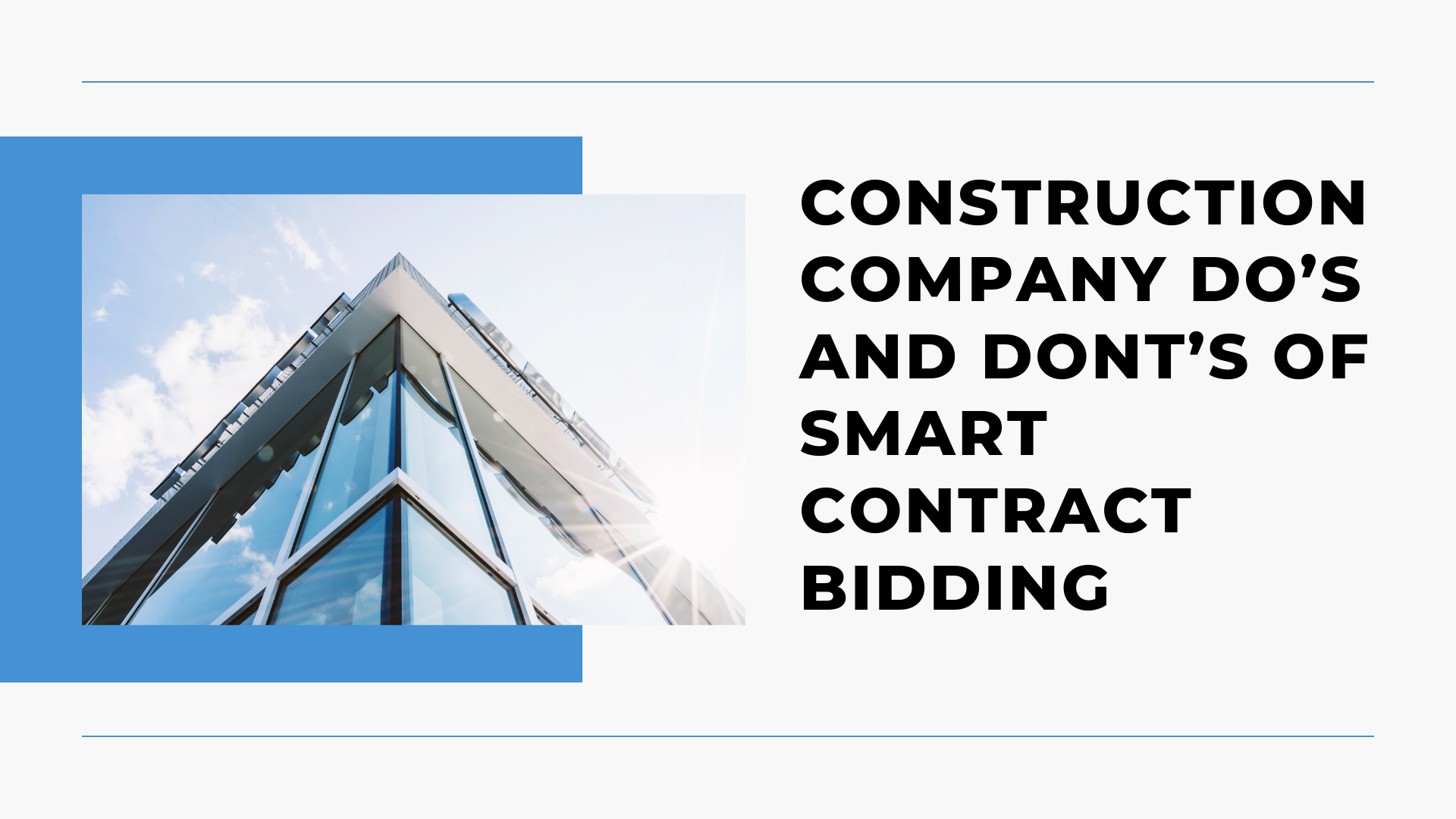 A surety bond is a three-party agreement, by which a principal agrees to be responsible for some obligation or activity and contracts with a third party who promises that the principal will fulfill that obligation. The third-party is called a surety.

In construction, a contractor bids on and is awarded a public works project such as building bridges or dams, and not directly from the government. The contract is awarded to the lowest bidder, but that contractor must provide a surety bond as insurance for their performance of services on this project.

Is it okay to use plug numbers in a surety bond?

No. A plug number is a fictitious bond number by which an agent of the surety company assigns a unique premium rate to each project or line of insurance without communicating with the underwriter who decided on the application of these rates. In California, it is not legal for construction contracts to include plug numbers as they are intended to deceive and defraud.

Surety companies suggest that plug numbers be used for surety bonds, but they can and will refuse to pay in the event of a claim if the contractor uses plug numbers in their bid. This is because it isn’t possible to identify the project from which the premium rate was calculated, so there is no way to determine whether all policy conditions have been met.

In lieu of plugging rates into an application, the required information must be provided so that underwriters can price a bond themselves based on factors such as scope, schedule, and location. California laws regulating construction contracts require applicants using plug numbers to obtain consent from straight line underwriting prior to issuance because these rates are deemed unfair and deceptive since they conceal actual risk profiles.

What happens if construction contractors fail to pay their subcontractors?

Construction contract bonds are required in order to protect the public works project, which is ultimately funded by taxpayers. These contracts can be terminated if any one of the parties defaults on payment. The only party that binds the agreement is the surety company so it is very important for them to get paid before anyone else.

If they do not get paid, they will often terminate or not renew bond agreements with their insureds. This means that if an error was made on your part during bidding you could be stuck paying legal fees and damages while unable to obtain another bid for work because of your lack of a security bond.

What happens if a contractor has multiple jobs? Can they use one surety bond for all jobs?

When using a surety bond to bid on multiple jobs the contractor will only be able to rely on one bond per construction project. The reason is that all of these contracts are separate and specific by nature, regardless of whether they are funded by the same entity or not. For example, if the contractor is awarded more than one public works contract in California by different governmental agencies while relying on one surety bond, they must purchase separate bonds for each job regardless of whether it’s within the same town or not.

What does “reimbursement” mean?

Reimbursement means that when an error is made during bidding proceedings then the underwriter has agreed to reimburse you for any losses incurred due to the lack of a bond. This is usually required by law and will be either in the contract or bid documents.

The surety company you’re working with may require that you purchase separate bonds for each public work project. They factor in the risk of making an incorrect decision, which can include both financial and legal consequences, and the price accordingly.

You should make an inquiry about your specific situation, but if bidding on multiple jobs without a bond you could still be signing up for reimbursement costs as well as court costs and damages that you’ll have to pay if there’s ever a default.

What type of insurance is necessary when self-performing construction?

If a construction company or individual subcontractor is going to perform any of the work on a job site, they must have general liability insurance. This policy applies even if the subcontractor doesn’t have workers’ compensation insurance.

The policy must be written as primary and non-contributing with the project owner so that it doesn’t matter who’s at fault if someone gets injured — which can happen under certain circumstances no matter how much caution is used by those involved.

Post-performance bonds protect public works projects from financial damage due to errors that were made throughout the bidding process. In order for this type of bond to be issued, the contractor must submit along with their bid detailing all aspects of their proposed project to the public agency that will be overseeing the construction. If a discrepancy is found, then it should be brought to the contractor’s attention by your surety company as soon as possible.

In order for a bid to accurately present an accurate estimate of cost, all relevant information must be provided before bidding begins. In some cases, you may require more specific data from your underwriter in order to accurately price your job based on any unforeseen conditions or requirements. Some examples might include design drawings, location maps, material specifications, and any special requirements from governmental agencies prior to beginning work.