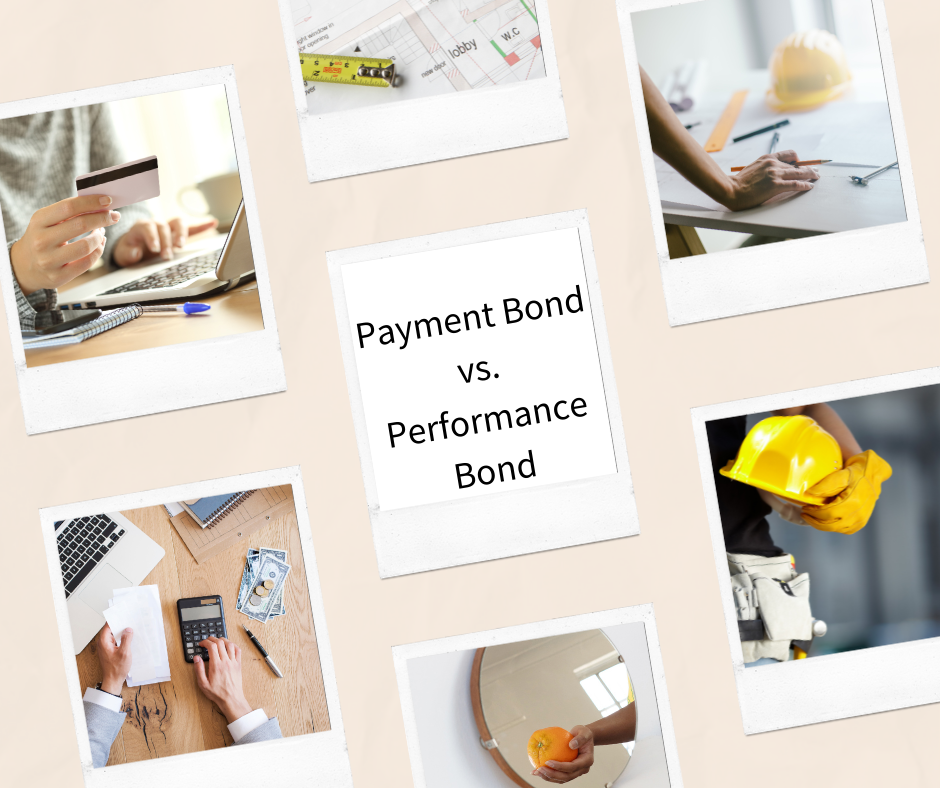 What is the definition of a payment bond?

A payment bond is a sort of insurance that protects both the employer and the employee in the event of payment problems. It works by covering lost pay, unpaid taxes, and other penalties that may arise while working on a project.

If a company fails to pay an employee’s salary or benefits after they’ve completed work on a project, for example, the worker may be entitled to reimbursement through their payment bond.

Any organization that does not give a regular paycheck, such as freelancers or small businesses, needs a payment bond. It adds an additional degree of security against client non-payment by requiring clients to post appropriate collateral before beginning work.

This sort of bond guarantees that the contractor will finish the job on time and on budget. If they don’t, the person who posted the bond might be paid by using it as a guarantee against any damages suffered as a result of the job not being completed. Payment bonds are sometimes known as performance bonds, and their names vary according to state legislation.

A performance bond is a contract between you and the company that allows them to receive reimbursement if they are dissatisfied with your work or if the project is not completed. It can be used to create a contract for a service, such as landscaping, or an event, such as catering. This contract ensures that both parties fulfill their responsibilities and protects you from nonpayment.

When it comes time to perform on whatever agreement was reached, the performance bond ensures that money will pass hands between both parties if everything goes smoothly. If one side fails to keep their half of the contract at any point throughout the negotiation, they must compensate for what is missing by either paying back or offering a mutually agreed-upon substitute item.

“Liquidated damages” is another term for this. Someone renting out their automobile and agreeing on a set price per day for use is a popular example, but if they do not return it within 24 hours of renting it out, they must pay twice the amount.

What distinguishes a payment bond from a performance bond?

A payment bond is a type of insurance that ensures an individual’s, business’s, or government’s performance. The goal is to protect against losses incurred by a third party who has exchanged goods or services for money.

If someone owes them money for completed work and they are unable to collect it, they may be able to submit a claim with their bonding company if the person who owes them money had previously bonded.

The main distinction between these two sorts of bonds is that a payment bond has no restriction on how much can be paid out if something goes wrong, but a performance bond specifies exactly how much you’ll have to pay if things go wrong.

What is a payment bond and how does it work?

A payment bond is a sort of security that the government or a corporation may need before completing a contract for goods or services. A payment bond assures that money will be paid once the agreement has been fulfilled in order to settle for any outstanding debts.

A “surety” is a third-party agent who represents both parties and offers bonds that guarantee full or partial payment if one party fails to keep their end of the contract. When this happens, they are normally forced by law to pay off any outstanding debts between them, plus interest, before they can pursue other assets such as cash, bank accounts, or real estate.

The procedure for obtaining a payment bond differs depending on who wants one and what they’re seeking, but in general, the person requesting the bond must explain why they need one and how much money is required.

Following the examination of this material, if it is authorized, paperwork must be completed, along with signatures from both parties consenting to the terms.

When engaging in a contractual arrangement, a performance bond is a type of financial assurance that is usually required. If the contractor fails to fulfill his or her contract responsibilities, the surety will be held responsible for doing so in their place.

A performance bond can either be an indemnity, in which payment is paid directly to the party who has been harmed by the contractor’s default, or a guaranty, in which payments are provided to third parties and may also contain insurance against loss and damages.

Performance bonds are governed by state law, and criteria for coverage levels and other terms, such as time periods during which claims may be submitted, differ from one jurisdiction to the next. Before entering into any deal, you should always counsel with an experienced business attorney.