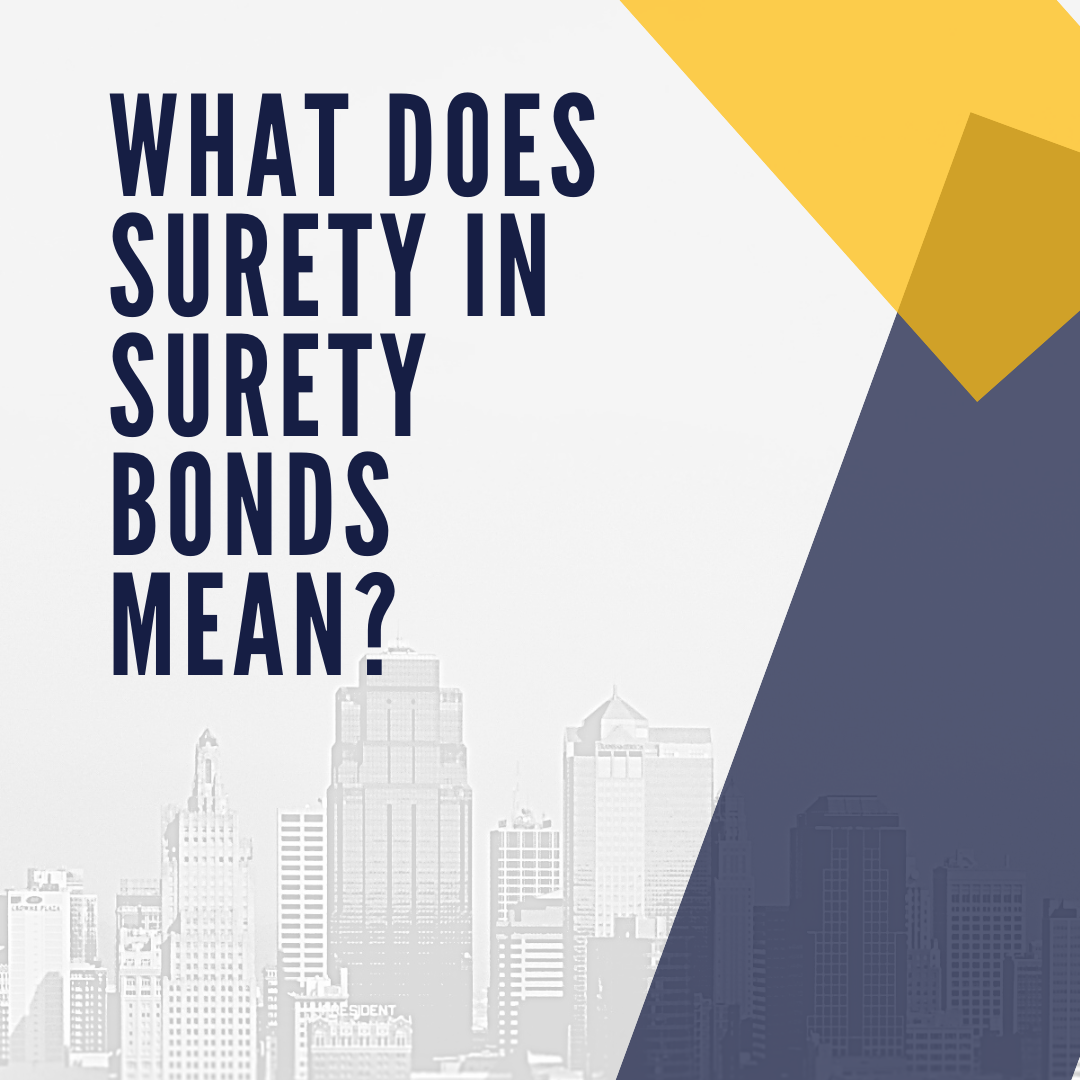 What is a surety bond, and how does one obtain one?

A surety bond is a sort of insurance that obligates one party to compensate the other in the event of a breach of contract. The principal, or person who pays for the bond, will be compensated by the entity with whom they have formed this agreement.

Surety bonds are frequently employed in construction contracts when there is a high risk of fines if work is not completed on schedule or correctly. They may also be required if someone has been released from jail and is compelled to work as part of their parole.

The contractor’s pledge to finish the project on time and on a budget is a good illustration of this. Without it, the client risks losing all or part of their cash for unsatisfactory service. The surety bond guarantees that if there are any flaws in the project, they will be covered until it is completed.

A surety bond’s principal aim is to safeguard one party from being harmed as a result of another party’s failure to fulfill its contractual or agreement commitments. Sureties, also known as performance bonds or indemnity bonds, safeguard against financial loss.

In bonding, what is a surety?

A surety is someone who agrees to be liable for another person’s debt or other legal obligation. If a borrower defaults on a loan, for example, the lender has the right to seize any assets pledged as collateral at the time of the loan agreement. If there aren’t any, they can go after a property owned by others if they meet certain criteria.

When someone co-signs for a loan with someone else and then defaults on those responsibilities, this is one example. In this case, both parties may be sued to recover a debt owing by one of them.

A surety bond is a promise, pledge, or guarantee that you will fulfill your obligations. A surety in the bond industry is someone who pledges to pay the principal for whatever debts he or she may incur (the borrower). The primary distinction between this and insurance is that insurance only pays out if there is an accident, whereas sureties are expected to be available at all times.

When is a surety bond appropriate?

Surety bonds ensure that a specific action will be paid. This is offered by the individual signing as the surety, and you can use it as security if they don’t follow through on what they promised to. You may need to request or employ a surety bond to complete or complete on time your project.

If you’re planning to work with someone new, it’s usually a good idea to check their credentials first before agreeing to anything so that you don’t end up with any unpleasant surprises later. It’s crucial to know how much money you’ll need ahead of time in case anything goes wrong.

If someone has been convicted or pled guilty to a crime such as fraud, theft, or even white-collar crime such as securities fraud, they will need a surety bond. If the perpetrator has not made full restitution or has no other means of support, they may be eligible for one.

How much does it cost to get a surety bond?

What is a surety bond, and how does one obtain one? A surety bond is a two-party contract. In the event that the second party breaches the contract, the first party, the obligee or principal, promises to pay damages. In exchange for this protection, the other party pays a charge. Surety bonds are frequently necessary when someone wants to get their profession’s license and needs to demonstrate their financial responsibility.

It may also be required for those who have been convicted of certain crimes or who need government authorization to do business with another country. If you’re not sure what kind of bond you’ll need, check with your state’s Department of Insurance Division of Financial Regulation.

Many people have no idea what a surety bond is or if they require one. A surety bond is a contract between a corporation and a government agency in which the company agrees to pay for any damages that may be caused by the company’s conduct. A surety bond’s price is determined by several factors, including your credit history, industry, and other factors.

Is a surety bond is bought by a third party?

A surety bond is a promise that one party will fulfill its responsibilities to another. It’s a two-party agreement that can be used in a variety of circumstances. “Who buys a surety bond?” you might be thinking.

The answer is anyone who needs to be protected from someone else failing to perform their responsibilities! When someone buys a house with the help of a mortgage company, they’ll need to insure it in case something happens to it and they can’t repay the debt.

Another example would be if you’re hiring someone to work on your houses, such as an electrician or a plumber, and you want some assurance that they’ll complete all necessary repairs before you give them any money.