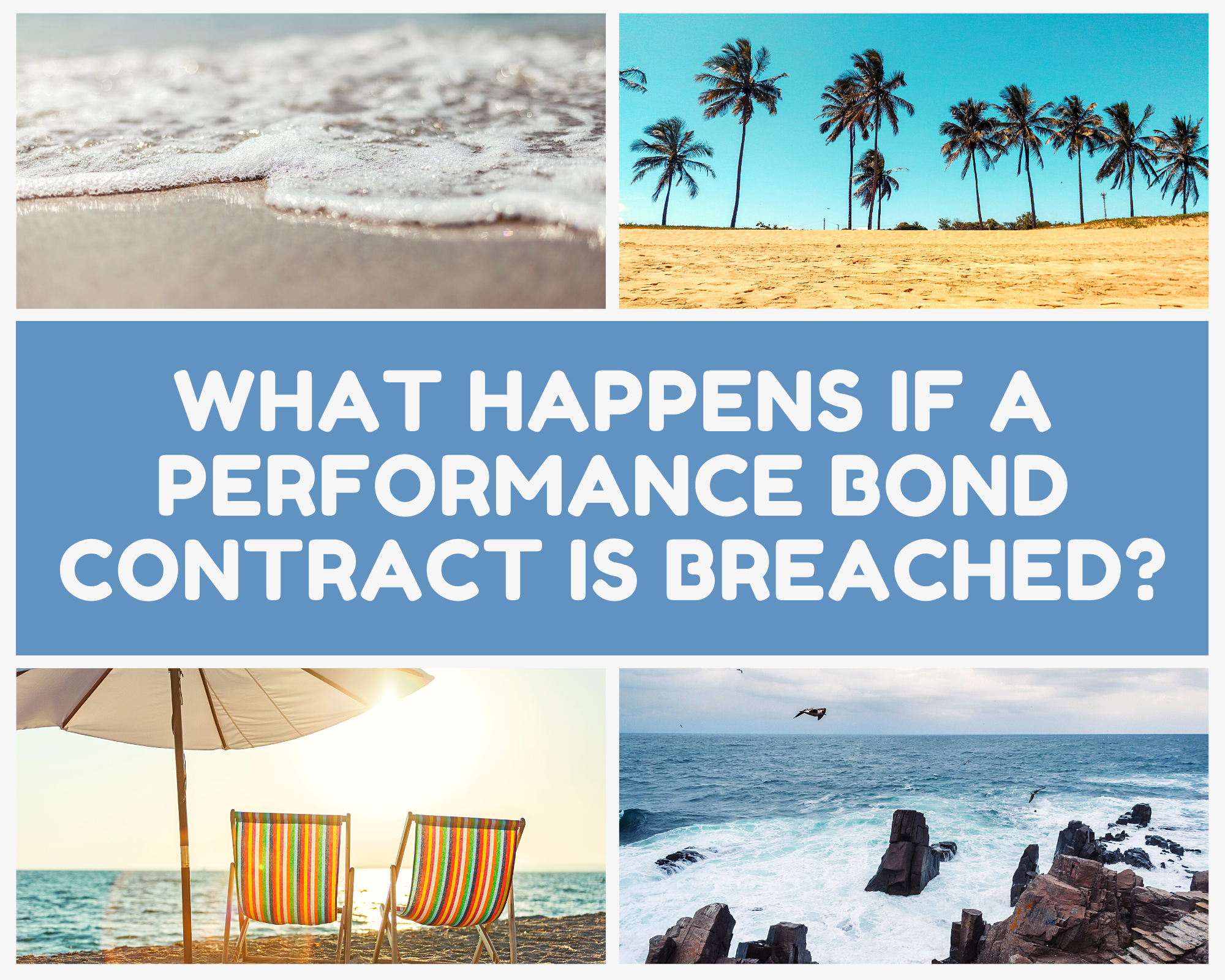 What are my options for getting out of a performance bond?

A performance bond is a document that ensures that someone will follow through on their promises. Most businesses must sign it before they can begin working on a project, especially if it is huge and has significant stakes.

The bond’s purpose is to incentivize people to take their jobs seriously by holding them liable for any damages or losses caused as a result of failing to do so. If you’re having difficulties meeting your responsibilities because you can’t perform, consult an attorney about how to get out of your performance bond.

There are a variety of reasons why you might not be able to meet your contract commitments. If this occurs, you may be able to get out of the contract by requesting an early release of your performance bond.

You can only get out of your performance bond without penalty if the client does not pay for the services supplied, if an unforeseen occurrence prevents completion of the work, or if the company’s ownership changes.

Is it possible to terminate a performance bond?

A performance bond ensures that the party requesting it will be paid for damages suffered by their counterpart if they fail to perform. Performance bonds are commonly used in the construction industry to safeguard against losses, but they can also be utilized in other industries.

Due to the fact that this type of contract is not normally binding, parties may choose to cancel their performance bond at any time if they no longer profit from it or if unanticipated circumstances develop. Canceling a performance bond, on the other hand, has ramifications and should only be done after due study.

What happens if you fail to meet the terms of a performance bond?

If you’re an entrepreneur, freelancer, or small business owner, you’ll almost certainly be required to provide a performance bond at some point. A performance bond ensures that the contractor will undertake future work if they fail to achieve their contractual responsibilities.

A performance bond ensures that one party will fulfill its obligations under the terms of a contract. If someone breaches this form of contract, they may face substantial consequences, such as having their license to work in specific industries, such as mining or engineering, revoked.

Performance bonds are a type of insurance that ensures that agreements are fulfilled. If you default on your obligations, the bond is forfeited and used to compensate your counterparty for any losses they suffer. It’s critical to understand how these function in order to avoid future penalties!

When may a performance bond be released?

A performance bond is a type of insurance that a company offers to a client to assure that the task will be completed as promised. Performance bonds come in a variety of forms, each with its own set of restrictions for when they can be released. The bid bond is the most frequent variety, and it is normally held by an impartial third party such as a bank or escrow agency.

If there is no dispute once the project is completed and the contractor’s work is good, the bond will be returned to them without penalty. If there is a disagreement over whether the bidding conditions were met, both parties may be required to go through arbitration before monies from this bond can be released.

If you own a property that is going to be demolished, you can be required to release your performance bond. You can do this before or after the demolition begins, but make sure to check with your bonding business for exact instructions on how and when you should release it.

What happens if you fail to meet a performance obligation?

In some cases, such as when a contractor is bidding on public construction projects, performance bonds are required by law. If the performance bond is breached or violated, both parties may face substantial consequences.

A Performance Bond is an agreement in which one party undertakes to compensate another party for any damages incurred as a result of the other party’s breach of contract obligations throughout the agreement’s term.

Once signed, this agreement becomes legally binding and must be followed to the letter, or legal action will be taken against both parties engaged in a breach of the contract’s conditions. Violations of Performance Bond agreements might result in serious repercussions.

If you break your performance contract, here’s what happens: If you’re splitting up with your partner but still want them to pay their rent, breaking your performance bond is the equivalent of returning their money to escrow rather than cashing it out. You can’t just say “I’m done” and walk away with no repercussions – even if they don’t intend to follow through on their commitment!