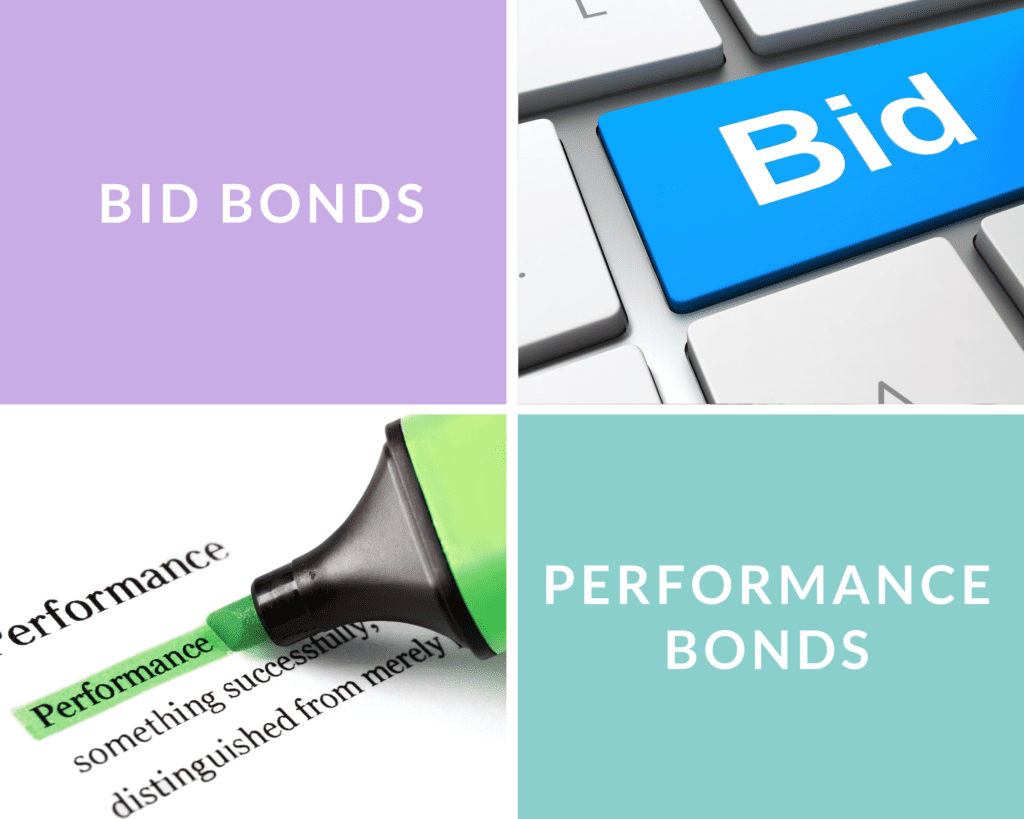 What is a bid bond?

A bid bond is one of the many required documents in order for a contractor to be eligible to work on public projects. A bid bond guarantees that if the contractor does not complete their project, they will pay the amount stated in the contract. The cost of this document can range from $5,000 – $25,000 depending on how much money you are bidding for and your credit score.

A bid bond is a form of surety that guarantees an individual will perform the work they said they would do. Bid bonds are typically required for contracts and bids to ensure that the company or individual doing the bidding has enough money to complete their end of the contract with no financial harm if they choose not to fulfill it.

The best way to think about this is like insurance: if you don’t have a bid bond, you can’t get insured; but once you purchase one, you’re able to work on your project without fear of losing any money in case something goes wrong.

A performance bond is a guarantee from a third party that an organization or individual will fulfill their obligation if they fail to do so. Performance bonds are often required for large contracts and can be used in any industry, but are most commonly seen in construction projects.

The amount of the performance bond varies by situation and type of agreement, but typically ranges from 10% – 20% of the total estimated cost for projects over $500K USD.

A performance bond will be used as an assurance for workers or contractors if they don’t complete their work on time or in accordance with the contract’s terms. These bonds are typically required by law, such as those who want to bid on government contracts.

They’re also commonly requested by employers before hiring someone to do any work for them. This way, if anything goes wrong during the process, there’s money set aside to cover it and ensure that everyone involved is paid what they deserve for their work.

What makes a bid bond different from a performance bond?

A bid bond is an advance payment of a company’s bid, which the company will forfeit if it does not meet certain terms and conditions. A performance bond guarantees that one party will fulfill its obligations under a contract or agreement.

The two are often confused with each other because they both cover costs in case of default on an agreement. However, there are significant differences between the two bonds, so it’s important to be aware of what you need before making any commitments.

A performance bond is a guarantee that the project will be completed according to specifications, or else the guarantor will make up for any losses incurred by the owner of the project.

A bid bond is a guarantee that when you win a contract, you’ll be able to pay what’s owed and not go bankrupt in case your company goes under. They’re different tools with different purposes.

What is the process involved in a bid bond?

A bid bond is a form of performance and payment guarantee that enables qualified contractors to participate in public works projects. The process starts with the contractor completing an application for qualification.

They must also submit information about their company, including how long they’ve been in business, any current contracts they have, and if they’re registered as a minority-owned business. If the contractor meets all qualifications set by the government agency overseeing the project then he or she can submit a bid for it.

After submitting their bid, the contractor will be required to provide proof that they have adequate insurance coverage before being allowed to work on-site at all.

What is the process involved in a performance bond?

A performance bond is an agreement between two people or organizations where one party agrees to be responsible for the other’s performance of a particular action. The most common use of this type of arrangement is in construction, where someone who has hired a contractor may require them to provide a performance bond as insurance against non-performance.

For example, if an individual agrees to paint your house for $2000, but only completes half of the job before quitting, you have a right to sue them for damages under your contract. However, because they have posted a performance bond with you at $4000 worth of work – meaning they would owe you double their agreed payment should they not complete their work – it’s unlikely that this will happen.