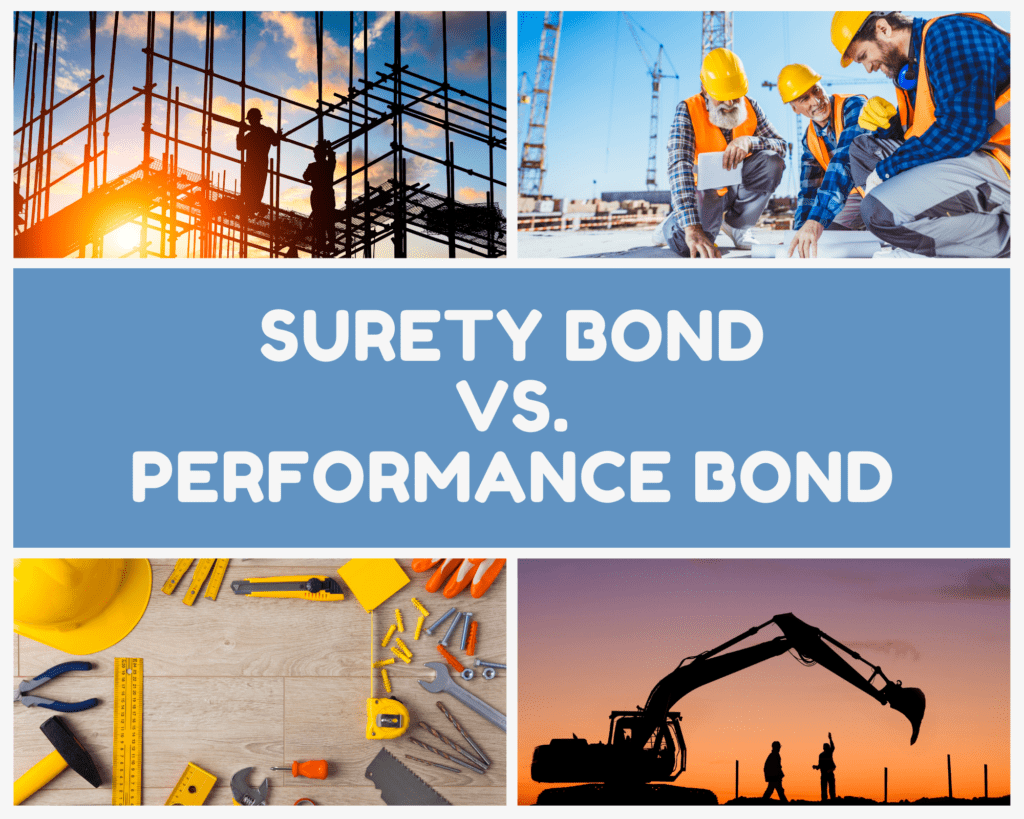 Surety bonds can be either personal or commercial, depending on who is using them. A surety bond is a contract between two parties that one party (the principal) will compensate or otherwise honor any legal obligations made by the other party (the obligee).

The most common type of surety bonding transaction involves an individual posting a bond with a state agency to assure compliance with laws governing construction contracts.

This means that if the contractor does not complete the project according to specifications outlined in their contract, then they must pay back funds to cover repairs or replacement costs up to 100% of what was paid out under their contract.

A surety bond can be used to guarantee payment on a contract, performance of work, or the fulfillment of obligations. The most common cases are when companies want to hire someone for a project and want to make sure they will get paid by the worker if they don’t complete their end of the deal or if contractors who have been hired need protection from not getting paid by their clients in case there’s some sort of dispute with them.

A surety bond also protects both sides so no one loses money over something as simple as forgetting paperwork at home!

A performance bond is a type of guarantee that an individual or company will be able to complete the work they are hired for. It’s typically required by organizations when entering into contracts with another party, and it guarantees that if the contractee fails to fulfill their obligations then the guarantor will cover any costs incurred as a result. Performance bonds can come in many forms, so before you enter into a contract, make sure you have all your questions about what kind of performance bond should be used answered first!

The amount of the bond will depend on many factors including how much work needs to be done and how risky it is. It might take several months for an insurer to determine whether or not they should pay out so this can create some financial difficulties for those who need the cash flow now. There are also different types of bonds: surety bonds and bid bonds which differ in various ways but serve similar purposes.

What makes a surety bond different from a performance bond?

A surety bond, also known as a performance bond, can be defined as an agreement between the contractor and the party that hires them. The company provides their credit to guarantee that they will complete the work or pay damages if they don’t meet their end of the deal.

Performance bonds are typically used in construction projects such as roads and bridges where such things would cost more than expected (or be impossible) to fix after completion of the job.

A typical example of when someone might use this type of contract is if there was some sort of natural disasters like hurricane damage or even something like a fire, which could make it difficult for people to rebuild on their own without assistance from others. It’s worth noting that while

Although it may seem like a surety bond and a performance bond are the same thing, they actually serve very different purposes. A surety bond guarantees that an individual or company will perform the duties outlined in the contract, while a performance bond is held by someone other than the person or company who will be performing work to guarantee that they will carry out their responsibilities.

What is the process involved in a surety bond?

A surety bond is an agreement between the person or company that will be working on a project and the people who are paying for it. It guarantees that the work is completed in accordance with the contract and that if there are any problems, damages, or delays, then they will be compensated financially.

These bonds often cover everything from construction to design services to engineering projects. They’re used in all sorts of industries including commercial, residential and more. So what does this mean?

Well without one of these bonds in place you could find yourself out lots of money! That’s why it’s so important to research your options before making a final decision about which type of bonding option to use.

What is the process involved in a performance bond?

A performance bond is a type of guarantee that protects the contractor from any losses incurred during the contract. The client will provide an up-front payment to cover these potential losses, which are then repaid by the contractor after completion of the work. Performance bonds can be made in one lump sum or paid out incrementally as work progresses.

Understanding this process before accepting a project is essential for contractors who want to avoid financial loss themselves and for clients who want their projects done successfully with minimal hassle.