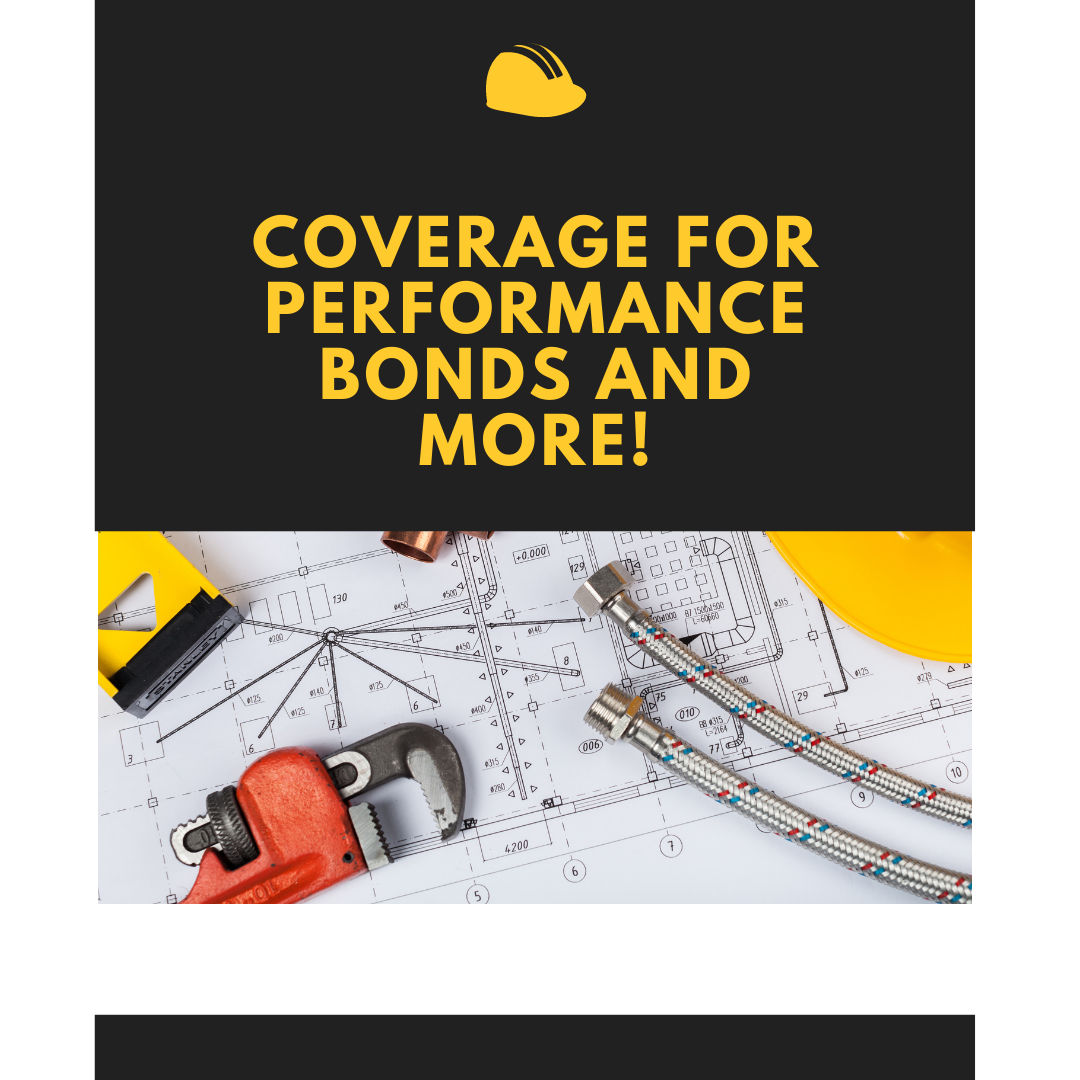 What kind of people are covered by a performance bond?

A performance bond is a type of assurance that the task will be performed as promised. If this is not done, the contract will be breached and fines will be imposed. Large organizations or those with significant assets to protect generally require performance bonds. The individual identified on the performance bond does not have to be a shareholder in the company, but they must have managerial control over it.

A performance bond can also be used as collateral if you are unable to complete your obligations due to unforeseen circumstances. Before signing any agreements with potential partners or clients, it’s critical that everyone involved understands their duties and how much risk they’re ready to face.

Banks and insurance firms frequently issue performance bonds, which require contractors to pay a set amount upfront before beginning work on site. These safeguards owners from having to pay out of pocket if their contractor fails to deliver on their promises.

A performance bond is a contract between a landlord and a renter, or a borrower and a lender. The bond protects the opposite party in the event of contract default. A performance bond, for example, might be used to guarantee that work will be completed by a contractor or subcontractor, thereby protecting the landlord from damages if they are not paid for their services performed.

It can also shield tenants against construction delays that might cause them inconvenience as they wait for their new houses to be built. When obtaining building permits from municipalities before beginning any construction work, performance bonds are frequently necessary. If this form of the bond was not required, there would be no way to enforce contracts with builders because they may stop working at any time.

Many people have never heard of a performance bond or how to use one. The word may be perplexing, but the goal is clear. A performance bond protects against non-performance on contracts and agreements between parties by ensuring that if one party fails to perform, the other will compensate the other for any losses. It protects both parties in the event that one fails to keep their end of the deal.

Who is protected with a performance bond?

A performance bond ensures that the job will be performed on schedule and according to the contract’s conditions. This type of bond can also safeguard third parties that may be harmed as a result of either party’s failure to perform, such as subcontractors and suppliers.

Contractors and owners might be protected from liability with a performance bond if there are any delays or financial penalties if they fail to satisfy their responsibilities. Performance bonds come in a variety of shapes and sizes, with some being more suited than others depending on what has to be protected or how long a project will endure.

What is the definition of performance bond coverage?

Performance bond insurance is a sort of commercial insurance that protects businesses from financial losses. This insurance is meant to provide funds to pay an insured party’s indemnification obligations for performance bonds, which are commonly employed in construction projects.

General liability or fidelity and surety insurance package can include performance bond coverage. If unique demands or types of work on the project necessitate it, it can also be supplied through distinct policies.

When commercial contracts need guarantees from one party before the other commences work on a project using its own cash, supplies, labor, or talent, this sort of insurance is required. These guarantees are frequently used to safeguard the interests of both parties participating in contract talks.

How will I know if I am protected by a performance bond?

A performance bond ensures that the contractor will finish the task for which they have been compensated. Because there are different levels of risk, it’s crucial to understand what kind of coverage you have in case you ever need it. When there are no guarantees of completion or there is a risk of responsibility in finishing the project, performance bonds are usually necessary.

It’s critical to know how to determine whether you’re covered by a performance bond if yours has been violated in any way.