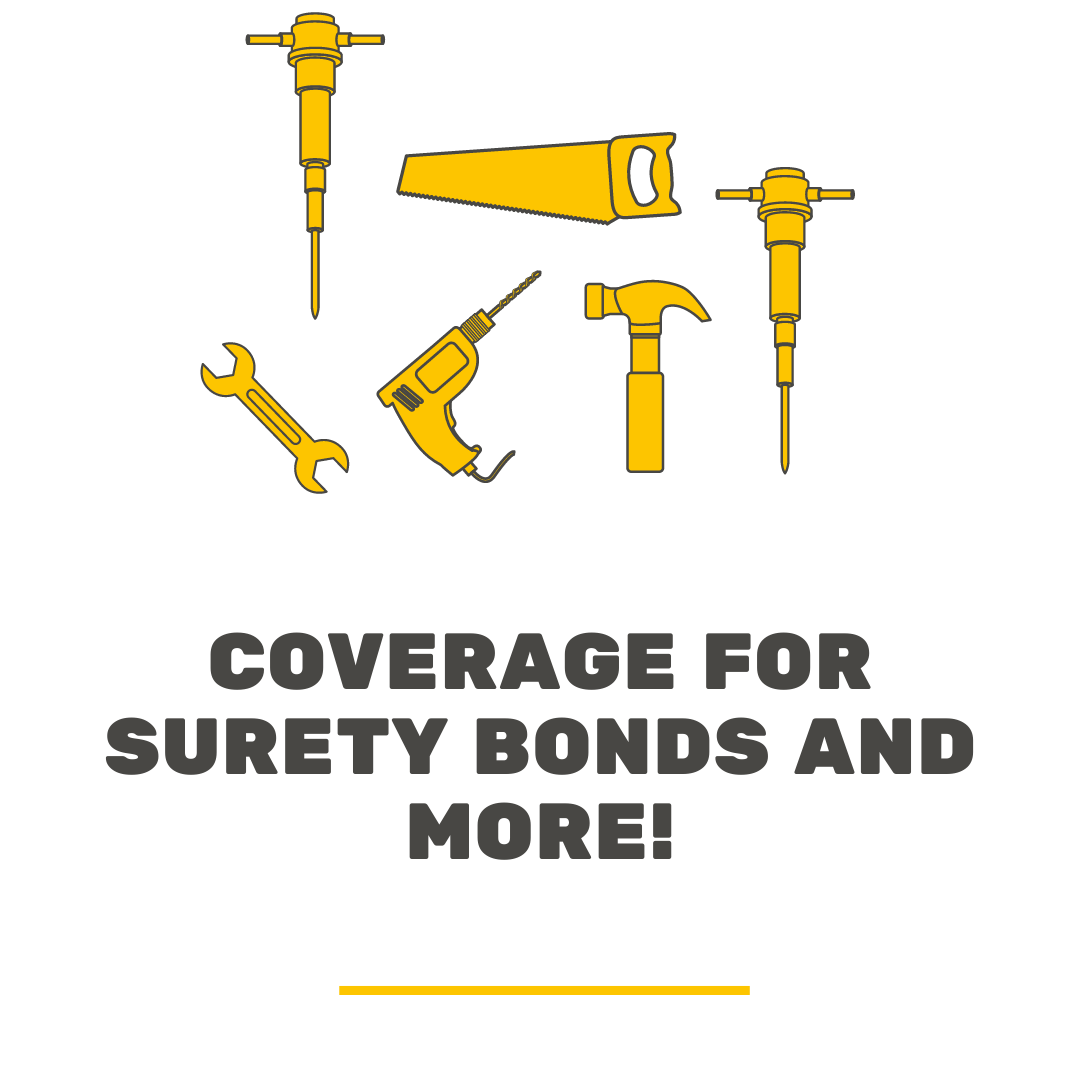 In a surety bond, who is protected?

A surety bond is a sort of insurance that protects the general public against losses caused by the misconduct of others. If you’re installing new flooring and one of your subcontractors breaks them, they’ll need to post a bond to avoid having their job canceled or delayed. Surety bonds are also used to secure bail, allowing people to leave jail while awaiting their court date.

A surety bond is a contract that ensures that someone will carry out their responsibilities. This involves meeting contractual obligations, paying taxes, and keeping insurance policies current. Fidelity, judgments, contractors (sometimes known as construction), and miscellaneous bonds are the four sorts of bonds.

A surety bond is frequently necessary in order to get certain government licenses or permissions, such as becoming a contractor for the state of Tennessee. To be eligible for these licenses or permits, you must have at least $2 million in liability coverage, which can come from personal assets or a federally licensed surety firm.

What is the purpose of a surety bond?

The principal, obligee, and surety form a three-party arrangement known as a surety bond. The bond covers risks that aren’t covered by insurance or other contracts. Construction projects, as well as public officials such as judges and mayors, may be covered by these bonds.

Before beginning work as a contractor, you may be required to get a surety bond. What is the point of all of this? Surety bonds safeguard clients from contractors who may fail to complete projects or perform bad work.

They also offer security to the contractor’s subcontractors and employees. It’s critical to learn more about how these bonds function so you can make an informed decision about whether or not you should get one for your project.

Who is protected with a surety bond?

A surety bond is a legally binding agreement between two parties. If the principal or obligee fails to meet their commitments under the agreement, they agree to pay the surety business. This includes paying for any claims brought against them by outside parties such as creditors. A surety bond protects both parties in a contract from potential losses caused by the non-performance of one or more of the contract’s duties and responsibilities.

A surety bond can be used in a variety of agreements, including construction contracts, business loans, financial guarantees, government projects, and other contractual agreements in which one party has agreed to assume responsibility for the performance of contractual obligations by another party in the event that something goes wrong.

If the principal obligor defaults on an agreement or commitment, the surety is obligated to fulfill the terms of the arrangement. People who buy houses with mortgages, for example, must get home insurance as well as mortgage insurance coverage from their lender. The homeowner’s mortgage firm is also his or her “surety” in this scenario.

What does a surety bond entail?

A surety bond is a type of insurance that ensures that an agreement will be fulfilled. When you’re looking to provide security for someone else, such as a contractor or subcontractor, it’s critical to ensure that they’re qualified and trustworthy enough to handle the job.

This is where surety bonds come in: by providing coverage with your own money in the event that something goes wrong with their work, you can rest confident that everything will run smoothly on your end.

A surety bond ensures that you will fulfill the terms of your contract with a person, company, or government. Large contracts between firms, contractors, and public works projects sometimes necessitate surety bonds.

They’re also utilized for smaller contracts like leases on apartments. If you’ve been requested to provide surety bond coverage for a project, it’s crucial to understand what that entails so you can make the best option possible.

How will I know if I’m covered by a surety bond?

A surety bond is frequently used to ensure that construction projects are completed on time and on budget.

The first step is to determine the type of building job you’ll be working on. Is it a home, a business, or a factory? Then, call the firm that issued the contract for your task and inquires about any payment requirements before work on their behalf can begin. If this is the case, the contractor most likely had a surety bond in place throughout construction.

It’s critical to understand whether you’re insured by a surety bond. If not, you might want to consider buying one for your business. Surety bonds protect the public and can be a great method to safeguard your company’s assets if something goes wrong. Although they are not required in all states, it is always a good idea to have one on hand in case of an emergency.