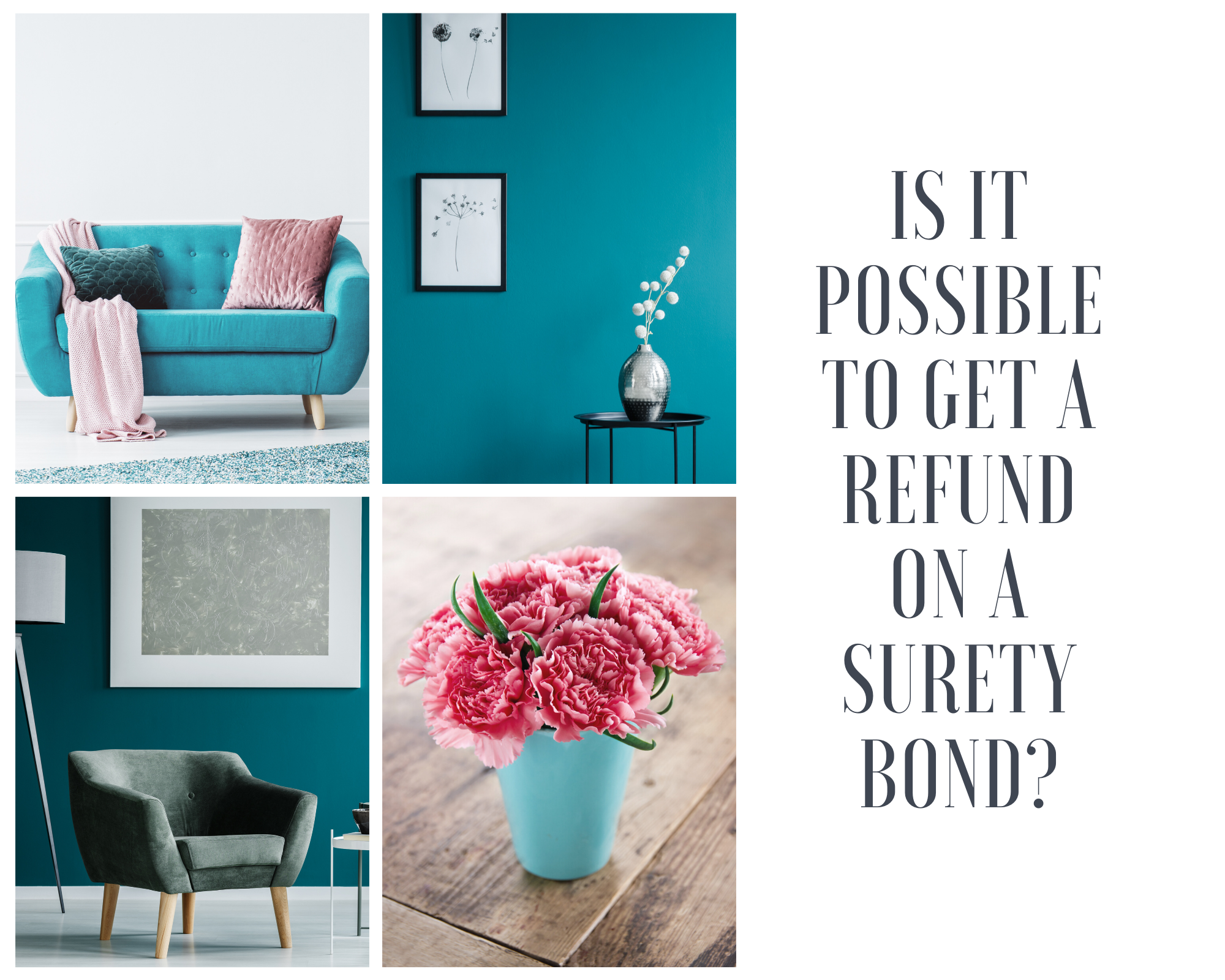 Is it possible to get a return on a surety bond?

A surety bond is a contract between the issuer and the obligor in which the issuer agrees to be held accountable for some form of debt or obligation. In some situations, a third party will benefit from the agreement as well. Automobile dealerships, construction companies, and hospitals are just a few of the industries that require surety bonds.

A bail bondsman or bounty hunter bonds are the most popular type of surety bond that people hear about, and they’re issued by insurance firms to safeguard persons who don’t show up for their court date after being released on bail.

You could believe that in order to get your bond repaid, you need to be a lawyer or have an extensive understanding of the legal system. This isn’t always the case, though.

What happens if the surety bond is canceled?

A surety bond is a sort of insurance that ensures that a commitment for which one party is responsible is fulfilled. This bond, like other types of insurance, is designed to safeguard against unanticipated events. For example, if someone misses payments or fails to follow the agreement’s terms and conditions, they may be obliged to repay any money owing as well as interest earned during the period in which they were not in compliance.

Your surety bond will be reimbursed to the person who issued it if you cancel it. The corporation that issued the bond will keep all interest generated on the money until you or whoever sues you pay them back for their services. If no legal action has been taken against you and no other grounds exist for a court to order the forfeiture of a surety bond, the bail bondsman has no choice except to wait for payment.

Is it possible to get your money back if you purchase a surety bond?

What are surety bonds, and how do you get one? Surety bonds are a sort of insurance that allows a person or a company to guarantee the performance of another party. These sorts of bonds are most commonly used in building projects, where they can safeguard against non-payment.

This blog post is for you if you have a surety bond. In most situations, a surety bond’s money will not be reimbursed. If the person who was bonded dies or goes bankrupt, you can get your money back. If they break the terms of their contract with you, there’s a chance they’ll refund your money to compensate you for the harm they did.

Is it possible to get a return on a surety bond?

A surety bond is a payment made by the applicant (usually contractors and other professionals) to ensure that they will meet their obligations. The refundable premium amount is determined by the type of bond and the length of coverage. When deciding on the type of bond you desire, it’s critical to know how long you’ll be covered.

A surety bond is a promise that the person or corporation who issued it would make good on any losses incurred as a result of a specified occurrence. Is it possible to get a refund? In summary, after you’ve paid one of these things off, it’s not easy to get your money back.

You see, in order to get your money back, the party who issued the bond must agree with you that they made a mistake and compensate you properly. Companies, on the other hand, are more likely to do so if they have been found guilty of carelessness or fraud.

What is a surety bond’s purpose?

A surety bond is an agreement between three parties in the United States: the principal who has to be bonded for some reason, the bonding company who agrees to pay any claims on behalf of this person or business, and the insurance carrier who will repay the bonding company if a claim is made. A surety bond is one technique to ensure that someone will keep their word.

A surety bond is a type of promise that an entity will complete the task at hand, or else they will be held accountable for any losses. It’s typical for businesses to buy this bond when they’re looking for a loan because it ensures that they’ll be able to pay it back. The bond’s entire purpose is to safeguard investors from financial loss if something goes wrong with the company.