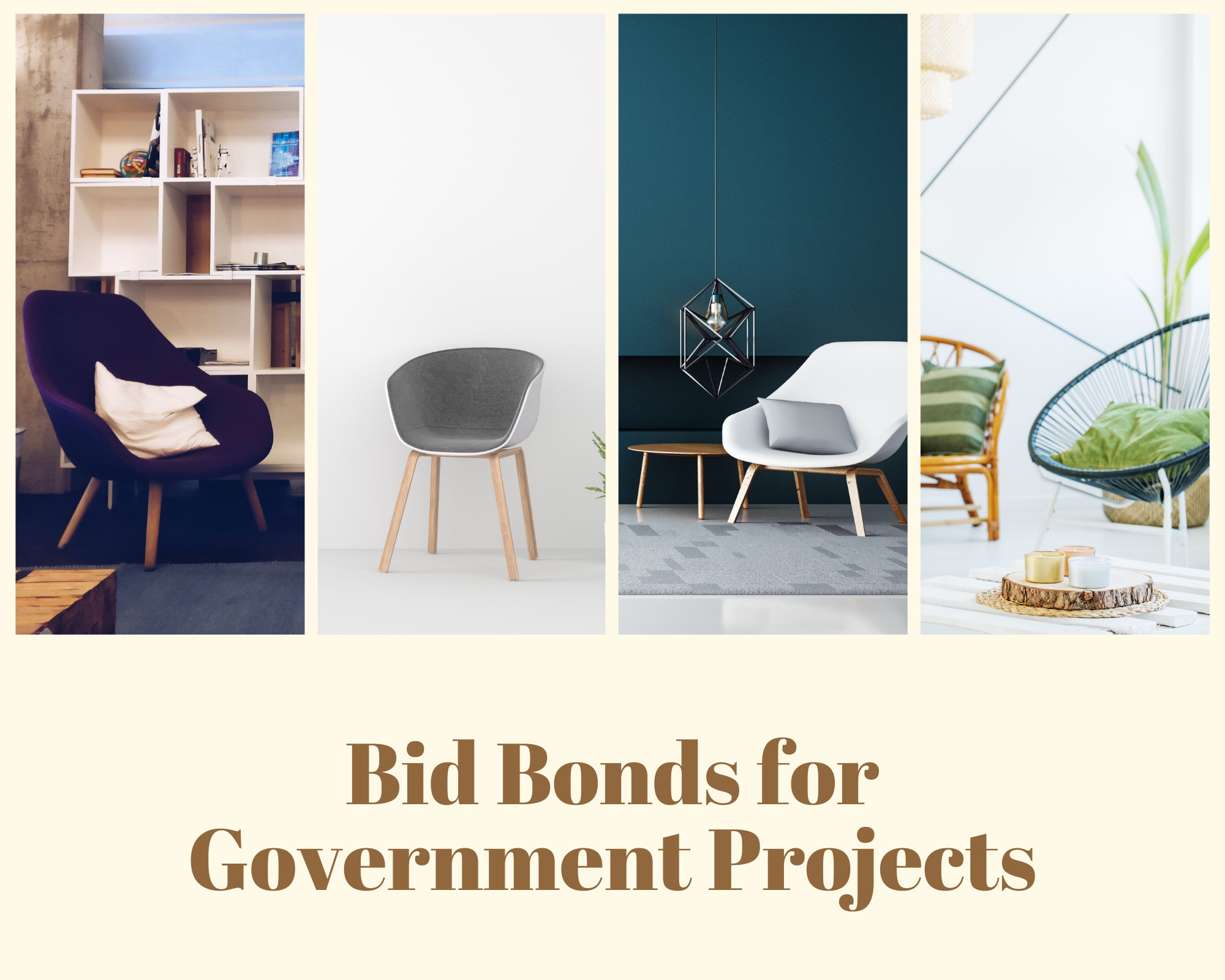 Is a bid bond required for government projects?

A bid bond is a sort of insurance that protects the owner in the event of a default on the contract. The goal of the bid bond is to ensure that you are rewarded for your efforts if you are not awarded the contract. A bid bond’s sole purpose is to assist you in covering your costs while attempting to obtain a public project. It may be needed by law in some cases, and it may also be required by the bidding agent or the agency granting power in others. Before applying for one, you should always double-check with them.

Bid bonds are used to ensure that the project will be completed by the winning bidder. Public projects require them, whereas private projects do not. A bid bond is a type of performance bond that ensures that the winning bidder will follow through on their bid and complete the work without defaulting or withdrawing from the contract before it is finished.

A bid bond’s cost varies by state legislation, although it is normally no more than 5% of the contract price. When submitting an offer for consideration during bidding periods, the self-bonded contractor pays this sum upfront as part of its proposal package. If they win, they must submit a performance bond within 10 days of the awarding authority’s notification of acceptance, or they risk losing all or part of the contract.

What is a bid bond’s purpose?

A bid bond is a sort of assurance that protects the buyer from financial damage if the winning bidder fails to keep their end of the bargain with the seller. The amount of money varies based on where you live, but it usually ranges from $500 to $25,000 in most cases. A bid bond can be used for any project or job, but it’s most frequent in public works projects like building bids.

When there is an agreement to acquire anything (for example, a new house), a bid bond is used to ensure that the contract is won by the highest bidder. In this manner, if one bidder fails to pay at any stage during the process, another can take over without losing anything.

What are public bid bonds and how do they work?

The term “public bid bond” is unfamiliar to many people. Bidding for public projects requires the use of public bid bonds. They safeguard the government against fraud and unpaid contractors, but they also safeguard you if your company fails to complete the project or is found to be in breach of any government standards.

Bids for construction projects can be an exciting part of the process. Contractors can use them to show what they have to offer and to aid in the bidding process. Some contracts, on the other hand, require that bonds are obtained before work on a project may begin.

These bonds are also known as public bid bonds, and they pay off if the contractor or subcontractor who was granted the contract fails to pay. The standards for public bid bonds vary by state, but these agreements tend to safeguard homeowners by assuring their best interests during the frequently complicated contracting process.

What is a bid bond and how does it work?

A bid bond is a contract that guarantees the bidder will be able to fulfill his or her contractual commitments. It ensures that the contractor fulfills his or her contractual duties, such as paying for labor and supplies utilized on a construction project that is under contract with another party. A bid bond protects the owner or general contractor from loss caused by a bidder’s refusal to honor its offer or other bidder defaults during the construction of public works projects.

A bid bond ensures that the contractor will make reasonable efforts to finish the project on schedule, on budget, and in accordance with the construction contract’s other conditions. The amount of a Bid Bond is usually 10% or 25% of the contract’s value.

If payment complications do not arise during construction, this sum can be utilized as an incentive bonus for finishing work on time and on budget. However, if the owner/client has problems with payments throughout the building phase, the contractor may have to forfeit this share to repay losses incurred by the owner/client due to late work or non-completion.