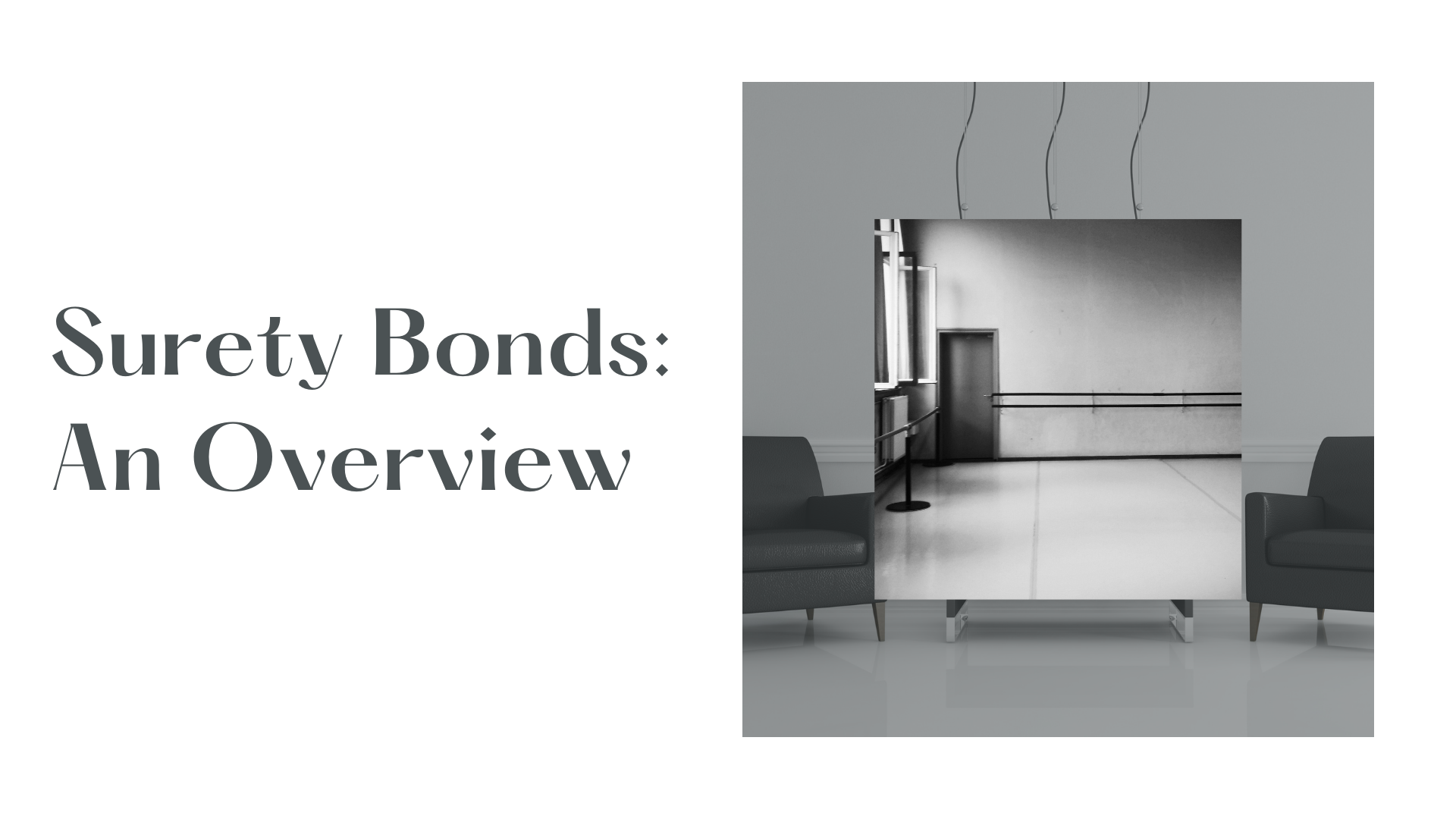 The world of business is filled with terms that are used every day, but may not be entirely clear to everyone. A surety bond is one of those terms.

For example, assume an individual operates a child care center and has obtained a contract to provide services for children at two different locations for part of each week. If something should happen at one location that results in occurring, then there would need to be compensation for the families who had children attending at that location.

What is the meaning of a surety bond surrender?

A surety bond surrender means that an individual or entity has paid off his/her entire bond. This will terminate the obligation of the principal and the issuing agency to pay any further amounts, even if a loss occurs while in custody, care, or control of others for whom they must answer.

A surety bond is a promise made by a third party, known as the surety or guarantor, to be responsible for fulfilling all obligations of any contract undertaken by the principal. This means that if you sign a contract and later fail to fulfill your part of the deal, the surety will do so in your place. Such bonds are usually used with official contracts such as those involving government agencies and large corporations which may not always be able to fulfill their contractual agreements fully with their own finances alone.

Typically, an individual seeking licensure of some kind will post a bond with his state licensing board to ensure compliance with all regulatory guidelines. If that individual fails to comply with those guidelines s/he will be held liable for any damages resulting from his/her noncompliance by way of forfeiture of her license. Subsequently, if she chooses to re-apply for licensure it will be at least 3 years before she can do so again.

What is a security deposit for a surety bond?

A security deposit is money you are required to have available for a surety bond. Not all surety bonds require that you post a security deposit, but it may be part of the contract terms. Your agency should provide you with this information in writing.

In addition, this money may not be refundable since it was paid off for specific services that needed to be performed by either or both parties per their contract. If there are any funds left over after all terms have been met, then they will be returned; otherwise, the creditor will keep any remaining balance as described on your contract with them.

You may just receive a confirmation of deposit receipt from the bonding agency, which is required in some states when applying for a surety bond. This receipt will tell you how much was paid and when it was received by the agent in order to secure your surety bond in each state.

What is a dealer surety bond?

A dealer surety bond is an agreement between three parties: the principal the person or company that wants to do the business, the obligee the party that needs the guarantee; in this case, it’s usually a state agency, and the surety a fully licensed and established insurance company.

When you purchase a surety bond as a principal, you agree to perform your contract according to its terms and conditions. Should you fail, the obligee may ask the insurer to step in and pay damages. When this occurs, you as a guarantor must reimburse your insurer for those sums expended on your behalf.

What is the meaning of a surety bond rider?

A rider, in insurance terms, is an addition or amendment that permits or requires changes to be made to the contract. Riders are commonly attached between the main policy document and the signature page.

Once you have agreed on your premium payment with your insurer, you can add more cover if required by asking for riders. This means they will add additional features such as covering off-road expenses or accidental damage on your car policy so you cannot claim on your standard third-party-only policy.

They may also add covers for other things such as windscreen replacement and legal expenses which provide extra protection against paying out of pocket for some bills. Riders are always available, but the cost for this extra coverage will be added to your monthly premium payments.