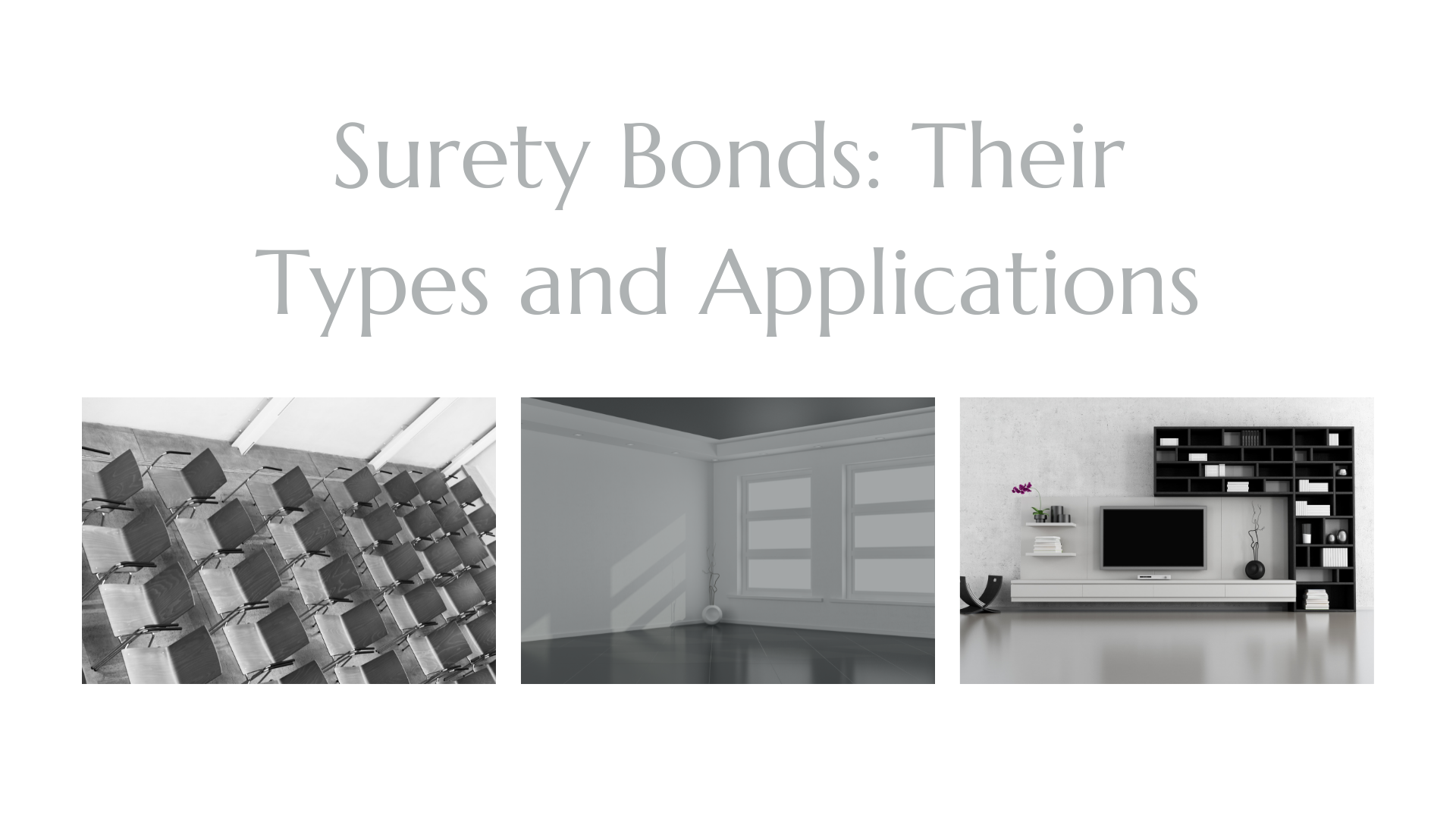 What is the difference between a surety bond and a letter of credit?

A letter of credit is a third-party guarantee that a payment will be made on a certain date. A bank issues the letter of credit, which serves as the buyer’s evidence to the seller. Letters of credit help businesses avoid defaulting on payments to their suppliers and give suppliers greater assurance that they’ll receive payment from buyers. They are most commonly employed in international transactions or large domestic deals with partners or companies from different states.

A surety bond, alternatively called a performance bond or payment bond, protect a contractor’s customers if the contractor defaults on its employees’ payroll and worker’s compensation insurance. Taxpayers file claims directly to the surety company for any losses due to unpaid wages or if injury occurs, and the company indemnifies them for their loss.

What is a driver education vehicle surety bond?

Driver education is becoming so popular even some private car owners are paying for their teen drivers to have specialized training before they get behind the wheel of a car on their own. Some states require students who are new drivers to take this course before obtaining insurance or applying for a license. However, regardless if it’s required by law, all teen drivers should be taking this course because not only can it prepare them for the road, it’s also a great way to get behind the wheel of a car.

Drivers ed car providers would typically need to procure a driver education vehicle surety bond which ensures that they follow all rules and regulations surrounding their contract with parents or students. This form of insurance can also protect them against legal issues where students are involved in accidents with their vehicles.

Parents want to ensure they are accountable for their actions and liability so they can rest easy knowing that the driver education car provider is insured against accidents or collisions that may arise during the course of training.

What is a vehicle surety bond?

Security or bond provided by an applicant before the registration of a vehicle in his name. The bond usually covers financial damage caused by non-registering, misusing, or abandoning the vehicle.

The main purpose is to ensure that the vehicle will not be used illegally after the transportation because it is used for pulling trailers without obtaining a license or insurance, or not being imported into Israel if it has been brought from abroad.

A vehicle surety bond should be paid within 30 days of importing a car from abroad. If not paid, payment can be enforced through property confiscation even for cars that are already registered in the buyer’s name. A token sum is charged upon delivery of each new car at dealerships which includes this payment, but buyers are not always aware of the necessity to pay an additional bond before importing a car from abroad, which is given only at the import office.

What is a title’s surety bond?

A title’s surety bond is a type of insurance that protects against financial loss for damage or loss due to fraud on the home loan. This protection allows the lender to protect their credit line, and you to borrow more money than would be allowed without it. Title’s insurer brings its strength into play upon borrower default by issuing substitute financing which enables the lender to recover some or all of its losses suffered as a result of lending funds on non-performing property.

Homebuyers are usually required to offer “title insurance” coverage when purchasing real estate because lenders will not make mortgage loans without it. Lenders do not keep large reserves for holding properties they finance, so if there were no way to insure themselves against loss they might decline to make loans on properties with encumbrances.

The lender usually pays the premium for title insurance protection, so homebuyers can expect to pay less for it than what commercial insurers charge their business clients. Title’s insurer brings its strength into play upon borrower default by issuing substitute financing which enables the lender to recover some or all of its losses suffered as a result of lending funds on non-performing property.