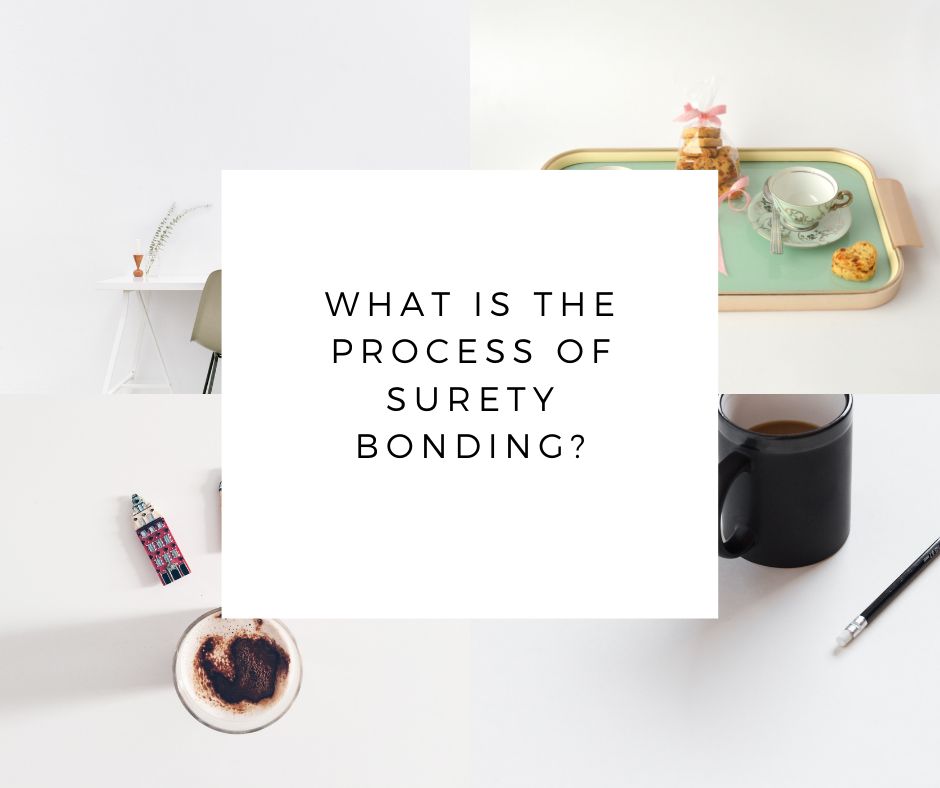 What is surety bonding, and how does it work?

You’ve probably had to secure a surety bond before if you’re a contractor or subcontractor. The truth is that if you don’t have one and your customer doesn’t, they’ll hold you responsible for any damages caused by the job you’re doing on their property!

Surety bonds protect both parties; thus, they are well worth the money. What are the prices of these items? There are various different forms of bonding available, with prices varying depending on the sort of service that needs to be bonded.

When a contractor files for a license with the state, they must also show proof of adequate liability insurance. This assures that if the property is damaged during building, there will be funds available to repair it. So, how does this affect you?

Let’s assume you employ an electrician and he shorts your wiring system while installing outlets in your kitchen because he doesn’t understand how electricity works; his bond will now cover the cost of fixing both materials and labor charges incurred on your project site as a result of his blunders.

What factors go into determining the amount of a surety bond?

A surety bond is a sort of guarantee given by one party to another. It can be used as a performance agreement between the two parties or as security in the event that the first party fails to fulfill its duties. While there are many different forms of ties, they all share some characteristics.

They’re all financial arrangements that safeguard one party from prospective losses caused by the other’s failure to deliver on their promises. Contracts with government agencies, leases on commercial property, court-ordered child support payments, and bail bonds are all examples of instances where bonds are required by law.

For example, if an employee stole materials from your job site and you need your roof repaired, this would be covered under the contract with the contractor’s company because they committed to pay it in their bond. The price of these bonds varies depending on risk factors like how much money has been embezzled in the past and what types of assets are being safeguarded.

What exactly is the purpose of a surety bond?

A surety bond is a promise made by one party to ensure another’s performance. It’s used in a variety of sectors and for a variety of objectives, including ensuring that a contractor will complete all work according to specifications and will not quit a project before it’s finished.

A surety bond may be required by law based on the sort of industry or business where there has been a history of non-compliance with rules; if so, it must be secured before an individual can begin working in that field.

The surety will pay what is owed and recover any losses incurred if the person or company breaches the agreement. This can be extremely advantageous in a variety of scenarios, such as when a contractor fails to perform work on time or at all. A surety bond protects people who provide services and goods from situations like these by adding an extra layer of security.

With this added assurance, you won’t be left high and dry with no finances or materials if a job isn’t completed correctly because your surety will step in and cover your damages instead!

What is the procedure for obtaining a surety bond?

Many people are unaware of the advantages of having a surety bond. A surety bond can be used for any type of contract in which one party agrees to perform certain commitments but lacks the financial means to do so or is liable for damages committed by another party.

You use a surety bond to ensure that your business or project will be finished on time and on budget. If you’ve ever taken out a loan for something, you’ll recognize this because it’s similar to collateral in several aspects. The distinction is that in this case, rather than a lending institution, the person who stands to lose money if you default on your obligation is the one who issued the bond.

A surety bond is typically provided by one entity to guarantee payment on behalf of another, in this case, the contractor. When filing for a surety bond, you must show evidence of your financial stability as well as sufficient assets to back up your application.

On a surety bond, do you get your money back?

A bond is a type of security that guarantees one party’s performance under a contract with another. If a person defaults on a bond, they will lose the money they put up as collateral as well as be penalized for not keeping their word.

A surety bond guarantees that if you break the terms of your bail or probation, you will pay to compensate for any damages you cause. In most situations, this entails forfeiting the money put up as security for the bond in exchange for a sentence that is carried out. Do I get my money returned from a surety bond? That is the question on everyone’s mind.