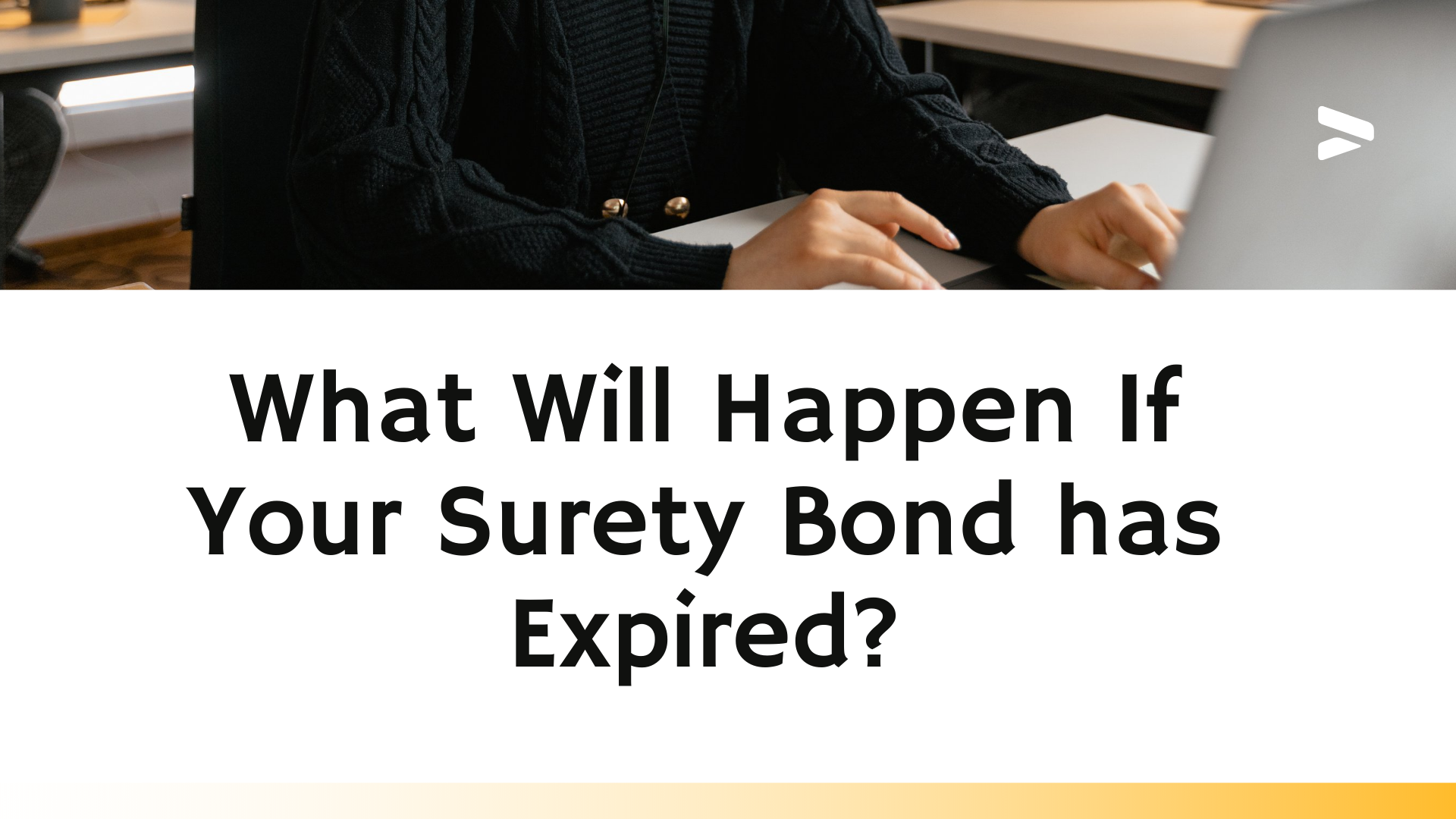 When should my surety bond be renewed?

A surety bond is a contract between a guarantor and a contractor that entails the completion of work or the provision of a service. A monetary value for that service is agreed upon as collateral against the contractor’s possible errors or omissions while doing their services.

Only a fidelity bond is issued if a contractor is issued a performance bond but does not put up collateral. The fidelity bonds guarantee their behavior for three to five years, with a 12-month introductory period and annual renewals after that. The surety business will send you a renewal notice six months before the bond expires, giving you adequate time to determine whether or not to renew it. Your bond will automatically expire after one year if it is not paid.

Early renewal of your worker’s compensation bond guarantees that your company complies with all state rules as required by law, reducing the chance of your insurance being canceled or placed on “conditional” status. Payment of premiums on time, keeping required financial resources, accurately completing documentation, and remaining drug-free within the firm are all examples of compliance.

Is it possible to get your money back if you purchase a surety bond?

A surety bond is one of the three most typical bonds that a business owner must obtain. Commercial bonds and contract bonds are two varieties of this sort of bond, both of which are pledges or promises to perform a stipulated obligation. Several different agencies may require a commercial bond if you wish to sell goods on government property and have either an environmental impairment or worker’s compensation insurance coverage. If you don’t have this type of insurance, you’ll need to get a surety bond from your insurance company.

When people talk about an insurance agent “paying them money back for their surety bond,” they usually mean an insurance company refunding the premiums they paid for the bond, not money they would have received if the bond was canceled. You will forfeit all of your premium payments and will not receive any money back if you cancel your surety bond early.

Do surety bonds have an expiration date?

A surety bond has no expiration date. A surety bond is intended to last the duration of the contract, which was originally negotiated when the owner and contractor chose a subcontractor to work on-site. Your surety bond stays active and valid if you are still employed by your present employer and working under that contract or agreement.

Depending on how long it has been since you were last bonded, you may need to get a fresh bond if you have left that employment and taken another position with a new employer. Before purchasing another policy, check with your employer to see if they will enable you to keep your current coverage when you leave.

So, if you’re still working for the same employer under the same contract, your bond will remain in effect until one of three things happens: 1) The bond expires without being renewed; 2) You are dismissed or otherwise leave your work, or 3) Your surety firm cancels your insurance due to nonpayment of premiums.

What happens if your bond isn’t renewed?

If you’re anything like the majority of people, you’ve probably forgotten to pay your monthly fee and have missed a few payments. However, it isn’t always so straightforward: Some bonds have a lifespan of up to 20 years!

Many people aren’t aware of these lengthier periods; they usually only consider when their driver’s license or passport expires. What about the rest of the licenses? Are the licenses still valid if the person has relocated out of state in the last ten years? The answer is yes, but there’s a snag.

Background: It is undeniable that we live in a digital age; every document and identity number has an expiration date that must be renewed. Unfortunately, the majority of people overlook this step, and the goods become invalid sooner than planned. All of these expiration dates tend to blur together in our fast-paced environment, making it difficult to keep track of them all.

What does a surety bond renewal entail?

A surety bond’s term varies based on its nature; it could be one year, five years, or even longer. Furthermore, some bonds require a single upfront premium payment, while others may simply require monthly payments. In most situations, however, once a premium has been paid, there are no refunds, so it’s critical to know what you’re getting into before making a purchase.

In some cases, a person or a company may have a bond that is no longer active or has been discharged, and they would prefer to purchase a new one rather than dispose of the old one. Before applying for a new bond, the buyer must first ensure that the existing bond is paid off.