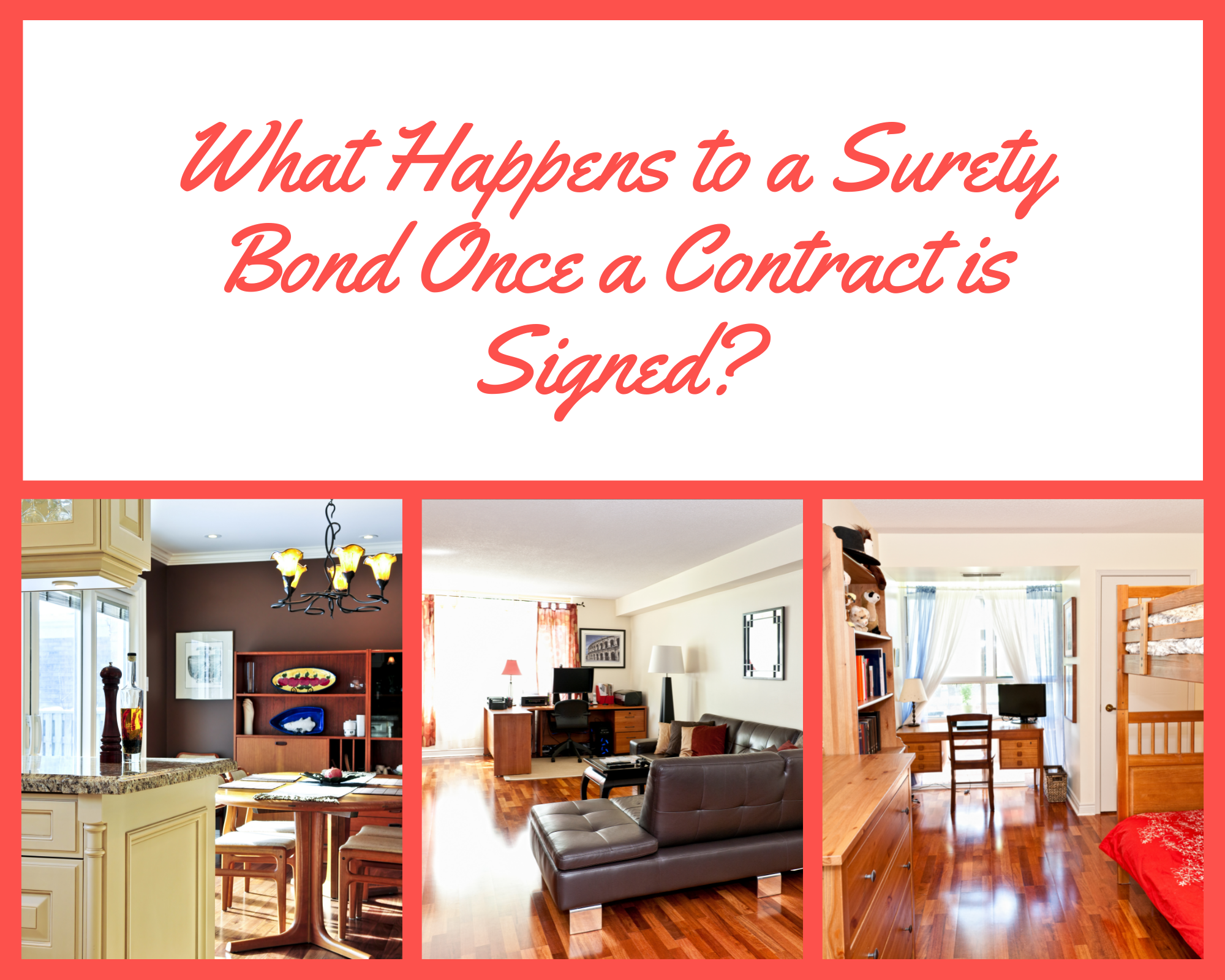 How do you enforce a surety bond?

Surety bonds are a safeguard to ensure that the person or business is financially able to perform its obligations. They are used in various industries, for example, construction contracting, where they can be necessary to protect against potential default by the contractor. The surety bond takes effect when there is a breach of contract and it ensures that the third party will not suffer losses as a result of these breaches. It’s important that you have knowledge about how this works so you know what your options are if you need one.

A surety bond is a contract between an individual and one or more entities that agree to protect the other party in the event of non-performance. The most common use for bonds in our society is for construction projects, where developers often require contractors to post collateral security (often called performance bonds) upfront before allowing them to bid on jobs. As long as they complete their work, they get paid; if not, they forfeit the money.

How does a surety bond payout?

A surety bond is an agreement between the principal and surety where the surety assumes responsibility for a debt or obligation of the principal. The person who contracts with the bond company in return agrees to pay back the money owed, in case of default on part of the principal.

A surety bond payout happens when you are discharged from your obligations through legal action taken by either party involved. It’s important to know how much your liability amount is before getting into any financial agreements because if you have too much liability then it may not be worth it.

The insurer pays out any funds if you default on your obligations. You’ll need to submit an application, which includes some information about yourself and what type of business you’re in. Once approved, they’ll issue a policy document with terms relevant to your situation. There are many types of bonds available – here are just some examples: construction bonds, public official bonds (to ensure integrity), contractor licenses.

What does it mean to execute a surety bond?

A surety bond is a type of contract in which the principal agrees to be responsible for another party’s debt or obligation. In other words, it guarantees that someone else will complete their obligations as promised. When you execute a surety bond, you are promising to pay what they owe if they do not follow through with their end of the bargain.

The requirements for this type of agreement vary depending on who is making the request and what they need from you. It can be executed by individuals, companies, or even government entities like states or municipalities.

A surety bond is a type of insurance that insures the principal against loss. The surety company guarantees performance by the principal to the obligee who has been guaranteed against losses. In other words, it’s a promise from one party to another that they will do something or not do something, and if they don’t then someone else will cover for them.

A surety bond can be used in many different cases such as obtaining property release after an arrest, securing construction work on public projects like highways or bridges, operating oil pipelines or natural gas lines across state lines, and more!

What happens to a surety bond once a contract is signed?

As a construction professional, you have likely been asked to provide a performance bond or letter of credit for an upcoming project. You may be wondering what happens to the surety bond once you sign a contract with your client. The answer is that it depends on who requested it and which state law applies.

In some states, the obligation of the surety bond ends when the contract is signed because performance has been rendered. In other states, such as California, there are two types of bonds: One where the surety’s liability ceases upon signing and one where liability continues until final completion and acceptance by both parties.

Do you get money back from a surety bond?

A surety bond is a type of insurance that guarantees to pay for damages or losses. It’s also known as performance bonds, which are required by lenders when they loan large sums of money to individuals and businesses.

When you get one, you will need to put up your property or cash in lieu of the security deposit. Usually, the person who provides the bond pays fees to the company that issued it for this service. So does getting a surety bond mean you’ll get some money back? The answer is it depends on what happens with your case.