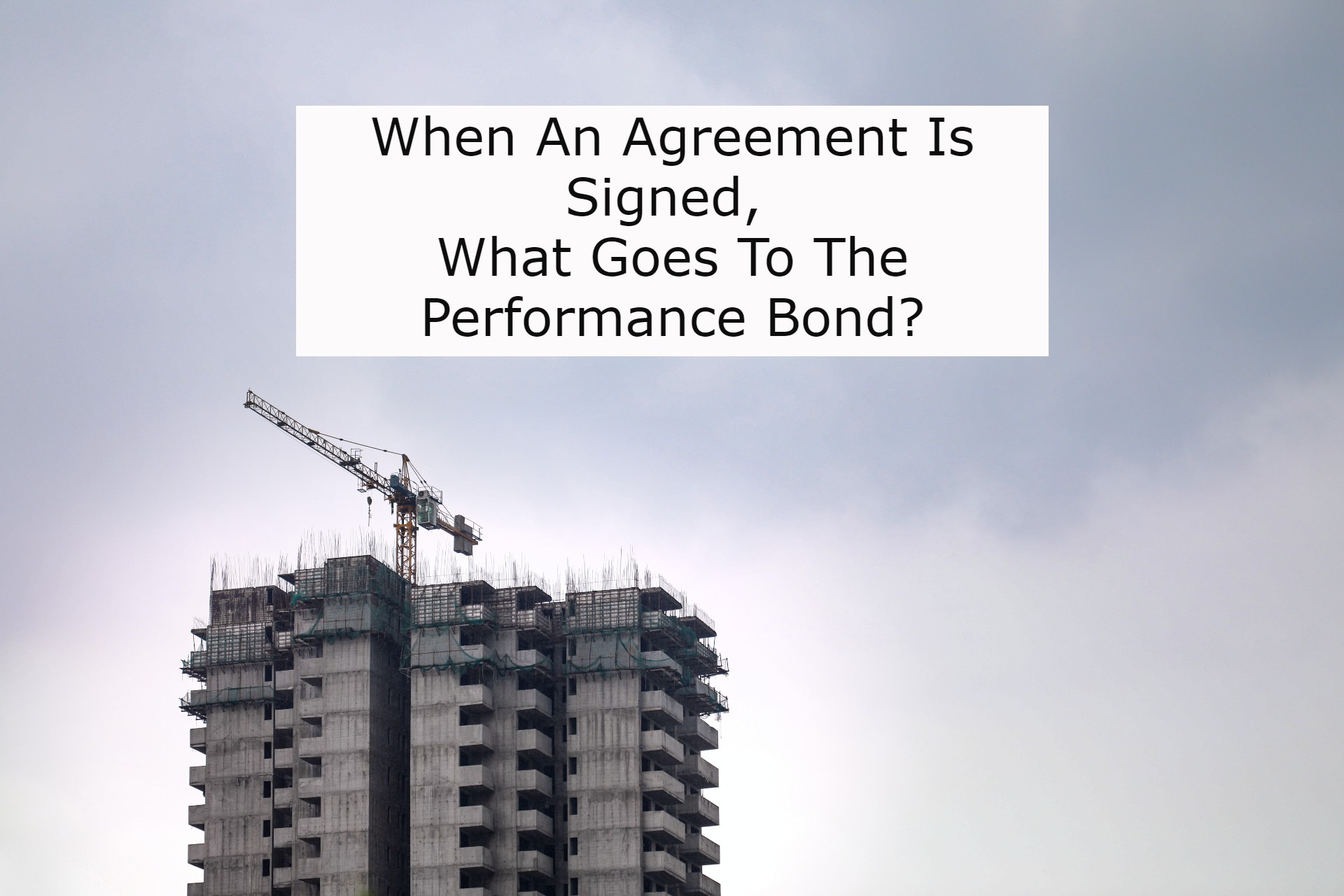 What are the methods for enforcing a performance bond?

A performance bond is a sort of insurance that both the contractor and the owner purchase prior to the start of work. The goal is to safeguard both parties from financial damage if one fails to fulfill their obligations.

A good example would be if you hired a business to build your home but they never started or paid the workers. You would have the right to sue them for any money you lost as a result of your house not being completed. This might even cover the expense of creating it yourself if you’re lucky!

A performance bond can be enforced by taking legal action against the party that has failed to meet its contractual commitment to execute the project on time. This will result in them repaying any cash awarded under the bond arrangement, as well as covering all damages incurred up to that point, such as court expenses and interest.

It’s best to involve a lawyer from the start since they know how these agreements work and what procedures need to be done if there is a violation of disagreement between the parties.

A performance bond is a sort of security that guarantees that contractors or other entities will adhere to the contract’s terms and conditions. This means they are liable for any losses caused by the owner if they fail to complete their job. The amount of this bond varies based on the extent of work being undertaken, however, it is usually significantly less than what would be required in the event of construction-related damages.

Performance bond contracts allow for a fair resolution of a disagreement regarding an event without having to go through the judicial system. It’s crucial to realize that this isn’t a guarantee of payment, but it does give you some security if something goes wrong with your performance.

A typical compensation will be half of what was agreed upon prior to any problems arising, with the remaining paid once everything has been settled successfully or after certain time limits have expired if no settlement has been reached at all.

What does it mean to put a performance bond into effect?

Businesses employ performance bonds to ensure that they are compensated if the company fails to complete a project. The company will be compensated for their efforts until they have accomplished a predetermined percentage of the project.

Before establishing any kind of engagement with a vendor or contractor, the entities who hired them should require performance bonds to protect themselves. This way, if one party fails to live up to their end of the deal, they can collect some damages if legal action is taken against them.

This document is issued by the surety firm to demonstrate that they are willing to back up the contractor and settle any claims brought against them by customers who were dissatisfied with their services. In order to compete in today’s competitive market, contractors must understand what a performance bond is and how much coverage is required.

When a contract is signed, what happens to the performance bond?

A performance bond is a financial promise that one party will fulfill its contractual commitments if the other does not. If you’re thinking about signing a contract, be sure you know what your obligations are, and whether they involve paying for any damages caused by the other party in the event of failure or non-performance. A performance bond can help mitigate these dangers.

This type of security is typically in the form of cash, but it can also take the form of other assets like property or equipment. A performance bond ensures that the project stays within budget and protects both parties from any damages that occur during construction. What happens to this performance bond after a contract is signed, though?

Do you receive your money back if you put money into a performance bond?

A performance bond is a type of insurance that protects you if you don’t finish the job. It guarantees that any company or individual who hires you will recoup their investment in your services. Damages are paid for by the contractor using monies from the performance bond.

The terms of this agreement are determined by the terms of the contract between the two parties, and typically state how much money can be accessed from it at one time, when it is refundable, and whether interest is accrued while it is unused.

Performance bonds are utilized in a variety of situations, although they’re most commonly encountered in building and engineering. This is a contract between two parties in which one agrees to perform work or provide goods for the other according to the contract’s terms.

In exchange, the other party agrees to pay a predetermined quantity of money known as a “performance bond,” which guarantees that their commitments will be met according to the agreed-upon timeline. The goal of this type of contract is to protect both parties in the event that one of them fails to meet their contractual obligations.