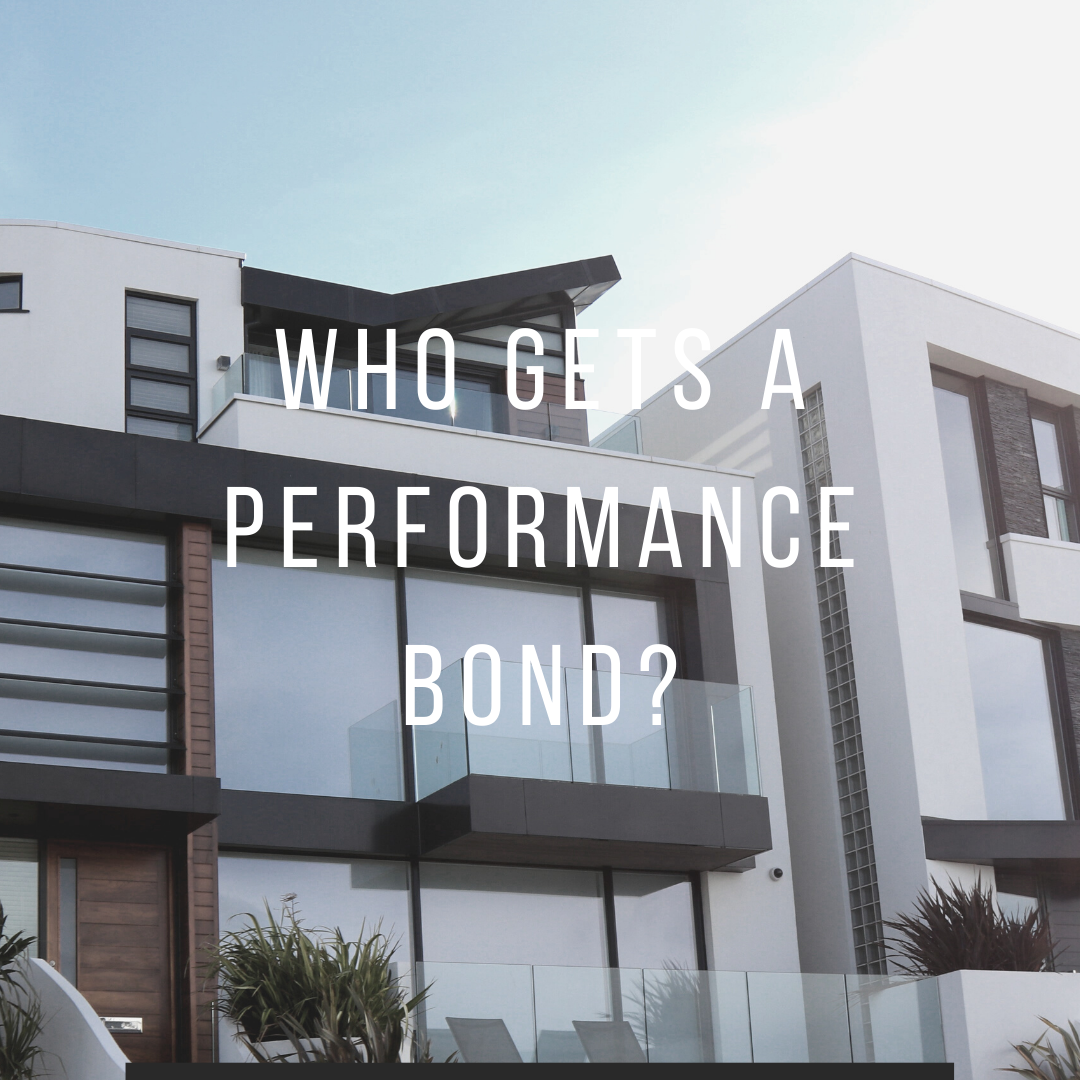 Performance bonds are an important part of the construction process. They provide assurance to a project’s owner that they will be paid for any work performed on their behalf if the contractor defaults or refuses to fulfill their obligations. Without it, you could end up with no one willing to do your job and might have trouble getting financing since banks want guarantees before lending money. It’s also possible that you’ll end up in court where the judge will decide who gets what depending on how much is owed.

Performance bonds are issued by reputable insurance companies and are used in many industries, including construction, transportation, and energy.

Many people do not know they need a performance bond for their business until they have already lost money due to non-performance or mistakes made by another company. You may be at risk without one!

Who is a performance bond for?

A performance bond is an agreement between two parties in which one party agrees to pay the other if they fail to fulfill their obligation. Performance bonds are often used as security for the completion of a contract, or an assurance that funds will be available for payment at some future date.

In the event that one party fails to complete their part of the bargain, it’s possible they’d still owe money and not have any way to repay it – this leads to why we need something like a Bond: To secure another person’s promise or action by giving them something valuable (like money) that can be taken away if they break their word. If you’re looking for someone who understands what you’re going through and wants to help out with.

Performance bonds are used in many different industries, but they’re especially prevalent in construction, shipping, and other industries where substantial sums may be lost due to failure to complete work or meet obligations. A performance bond can also act as insurance for when unforeseen events happen like accidents or natural disasters.

Who is protected in a performance bond?

A performance bond is a type of contract between the person paying for the work and the contractor. It guarantees that if anything goes wrong, such as if there is a delay or an incomplete project, then you will be compensated by your contractor up to the amount specified in your performance bond.

In order to qualify for this protection, you need to have a signed agreement with a licensed bonding company that agrees to provide these services.  A performance bond protects both parties from any potential losses they may incur during their business dealings so it’s important that everyone has them in place!

Typically used in construction projects, it can be put into effect as soon as the contract has been signed and materials have been purchased or hired. Performance bonds are typically required for large-scale projects such as those involving bridges, tunnels, skyscrapers, and other major infrastructure.

The person who wants to receive payment from a contractor should make sure they ask about any performance bond before signing anything to prevent any delays if the contractor defaults on their responsibility. This way you will know how much money you need upfront and what your rights are should something happen during the project’s timeline.

A performance bond is a deposit of money or another form of security that ensures the completion of an agreement. This type of bond guarantees that one party will complete their end of the bargain, and it provides protection for the other party in case they fail to do so.

Performance bonds are most often used in construction contracts where there is a guaranteed date set by which time work must be completed. In this article, we will explore what a performance bond entails and how it can protect both parties involved in a contract.

Performance bonds help make sure you get what you pay for when contracting someone to do work on your property or business premises. They provide protection for both sides – if something goes wrong with the project, the contractor needs to repay all costs associated.

If you are hiring someone to build your house, for instance, you’ll need to put down a performance bond before they start construction because if they don’t finish the project, then the bank will have to pay for it. Performance bonds can also be used as collateral or insurance against damages caused by the contractor during construction.

Who benefits from a performance bond?

A performance bond can also be used to provide security to ensure that all parties have “skin in the game” and are committed to completing the project successfully. In this blog post, we’ll explore some situations where there would be no other way for an owner to recover damages from a poorly performing contractor.

A performance bond is a guarantee that an individual or company will fulfill its obligations to another party. For example, if you are hiring a contractor to install new windows in your home, you may require them to provide a performance bond as assurance that they will complete the project on time and within budget. In this case, the homeowner benefits from having this type of protection in place against delays or additional fees associated with replacing contractors when unforeseen problems arise.